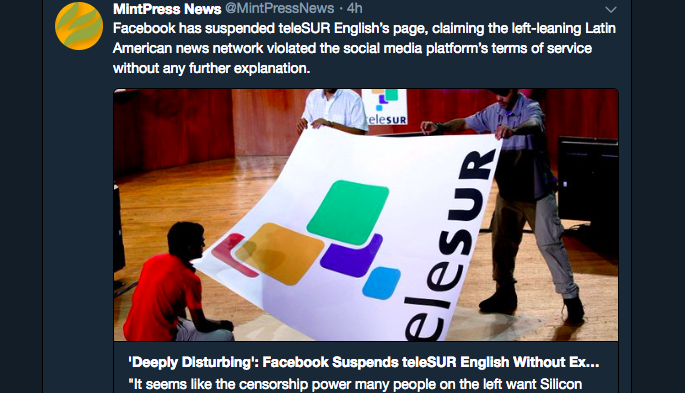 In the controversy surrounding the coordinated corporate censorship of Alex Jones’ notorious Infowars franchise across multiple online platforms, journalist Glenn Greenwald made an under-appreciated tweet in response to the various leftists and Democrats who’ve attacked anyone objecting to the censorship as “defending Alex Jones.”

“The world’s dumbest and/or most deceitful people have always been those who equate ‘I defend X’s right to speak’ with ‘I defend X and their ideas,'” wrote Greenwald. “It’s the scummiest tactic there is. They did it to Chomsky when he opposed prosecuting a Holocaust denier.”

The world's dumbest and/or most deceitful people have always been those who equate "I defend X's right to speak" with "I defend X and their ideas." It's the scummiest tactic there is. They did it to Chomsky when he opposed prosecuting a Holocaust denier https://t.co/LkG4uO8FoO

The tweet got mostly lost in the shuffle of warring opinions at the time, but it so perfectly summed up the general gist of the debate. Principled leftists have objected to the way a handful of Silicon Valley plutocrats have been handed unlimited authority to determine what ideas and information are suitable for public consumption and coordinate to remove the online audiences of any speaker deemed unsuitable. The fact that they started with a widely reviled speaker shouldn’t matter, the argument goes, because sooner or later the powerful people who are able to censor will begin censoring in the interests of power. This always ends up hurting the left (the actual left, not the McResistance rainbow-flag-on-a Reaper-drone “left” that is permitted a platform in mainstream America), because leftists are the political faction that stands in the most stark opposition to the status quo which holds existing power structures in place.

These few principled leftists brave enough to take a strong stand on the issue have been attacked and smeared with amazing viciousness by leftists who are blinded by their hatred of Jones, and by Democrats who know that censorship will never hurt their power-enabling faction. The position that the left is always the real target of censorship was ignored and replaced with the absurd straw man argument that anyone objecting to the coordinated de-platforming is defending Alex Jones because they love him and think Infowars is awesome.

And now, just days after these foam-brained livestock applauded the removal of Alex Jones’ audience by their beneficent Silicon Valley overlords, we are already seeing Facebook deleting the pages of leftist outlets. Imagine that.

Inevitably, the lack of pushback against the banning of Alex Jones from most of the internet has only emboldened social media sites to expand their censorship. Now Latin America news site Telesur has been banned from Facebook – without explanation https://t.co/IyepS3baqN

TeleSUR English, the English version of a prominent left-leaning Latin American publication, has had its Facebook page deleted without explanation. This is the second time that Facebook has done this, and as of this writing, more than 24 hours after it was initially reported, the page is still gone.

Five days earlier, the left-leaning Facebook page of Venezuela Analysis was temporarily unpublished, reportedly just as it had a story getting high-performing circulation regarding The Guardian‘s fact-free conspiratorial false flag allegations about the attempt on President Maduro’s life.

The Atlantic Council is an extremely shady NATO-aligned think tank with ties to powerful oligarchs. It’s an organization with tentacles in world-shaping events like the international response to the establishment Russia narrative, from the DNC hack to the discredited war propaganda firm Bellingcat to Russian trolls to the notorious PropOrNot blacklist publicized by the Washington Post. A couple of its lackeys happen to have attacked yours truly with a Twitter-based smear today, but no hard feelings, moving on.

Two weeks after an Atlantic Council fellow published a bizarre screed in Defense One explaining why there needs to be a “NATO of infowar” to propagandize westerners for their own good, Facebook announced that it was forming a partnership with the Atlantic Council to fight “disinformation” on the platform.

And now here they are, shutting down pages which dispute the official imperial narrative about a nation that sits firmly in the crosshairs of the US-centralized empire, and doing so with absolute impunity.

But hey, at least we shut down Alex Jones! Right guys?

"The good Lord didn't see fit to put oil and gas only where there are democratically elected regimes friendly to the United States."
~ Dick Cheney

Pay very close attention to how the MSM differs on its coverage of the "regimes" on this list. Particularly #1 and #4. pic.twitter.com/A8vNxqxIX7

I talk about narrative all the time because that really is what it’s all about. Humans are storytelling animals; if you can control the stories you can control the humans. The problem we face is that those who are controlling our stories are using them to advance power-hungry agendas that happen to be killing our ecosystem while driving us toward Orwellian dystopia and escalating tensions between two nuclear superpowers.

The plutocratic empire is held together by sheer narrative control, by the ability of ruling oligarchs to control the stories people tell each other about what’s going on in the world. The fact that trust in plutocrat-owned media is at an all-time low and people’s ability to network and share information is at an all-time high has not escaped the attention of our rulers, and they are doing everything in their power to stop us from sharing unauthorized ideas and information with each other.

This isn’t a game. We have no time to be playing around cheering for the silencing of political opponents while the noose gets tighter and tighter. In a corporate system of government, corporate censorship is state censorship, and censorship is never a friend of the left. Ever. The reality of our situation is that online dialogue has been funneled into platforms owned by billionaires with clear, demonstrable ties to government agencies, and now they’re beginning to censor that dialogue. The longer we wait to fight this, the weaker we become and the more tightly constricted our voices get.

The Story Of Rocket Man

The US Is The Absolute Worst: Notes From The Edge Of The Narrative Matrix

I'll take the future, please.🌍You'd think, after all the deconstructionism of the 80s-90s, we'd know something about unmaking. But the concept has been turned inward, unmaking & remaking "selves," instead of outward, focused on bigger undoings, which matter more ~ to everyone. https://twitter.com/caitoz/status/1418564665253109763

‘In order to manipulate people to buy things that they don't need with money they don't have to keep capitalism from collapsing, you need to keep up a non-stop barrage of trauma-inducing consumerist propaganda.’ ⁦@caitoz⁩ https://caitlinjohnstone.substack.com/p/our-world-is-dying-because-we-dont 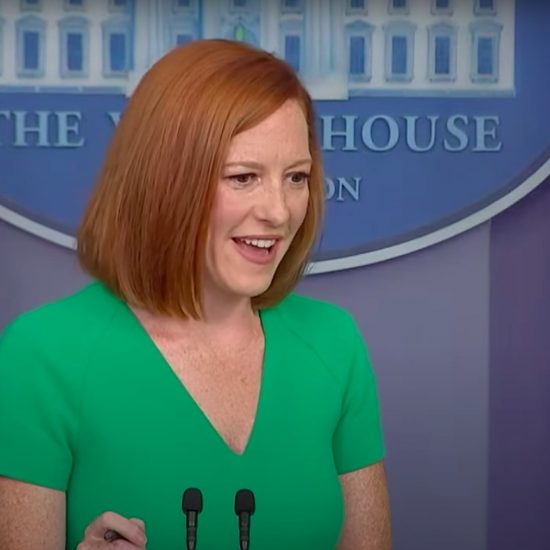 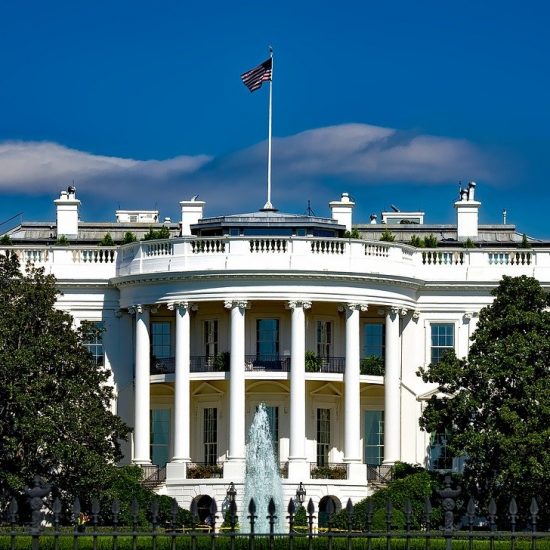 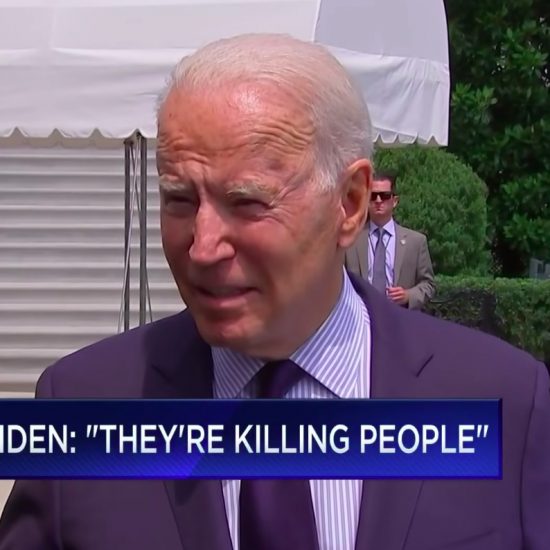 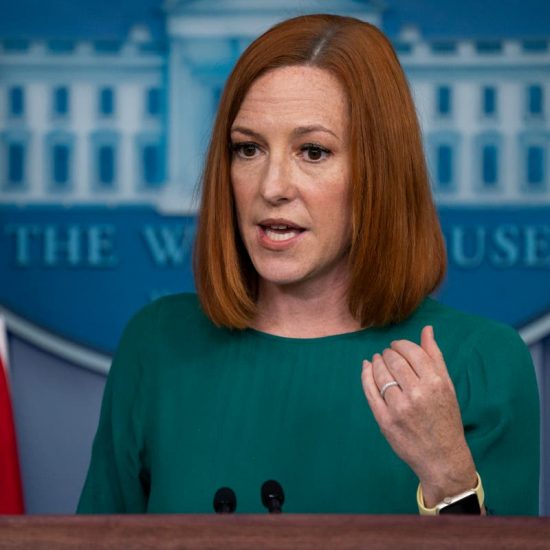 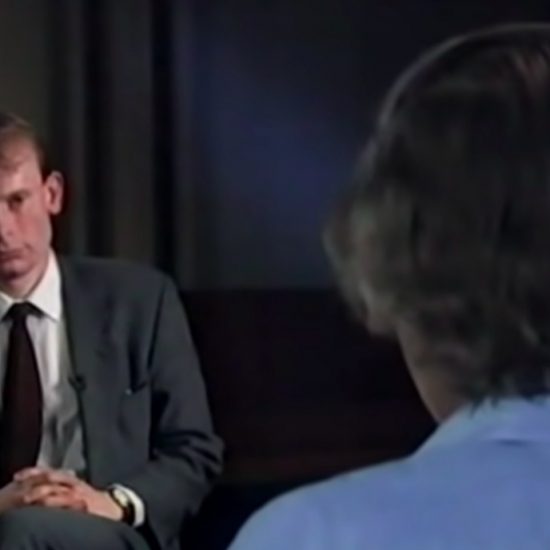 If You Believed Something Else, You Wouldn’t Be Sitting Here:... 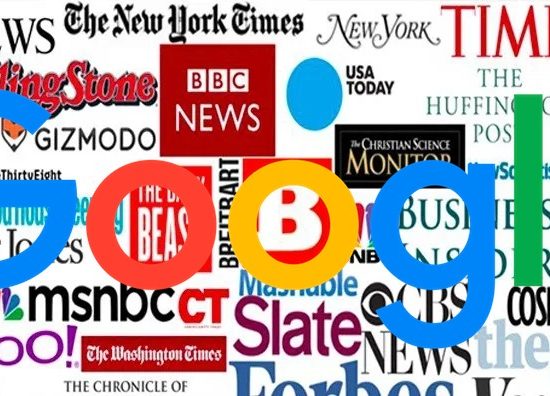 Silicon Valley Algorithm Manipulation Is The Only Thing Keeping Mainstream...