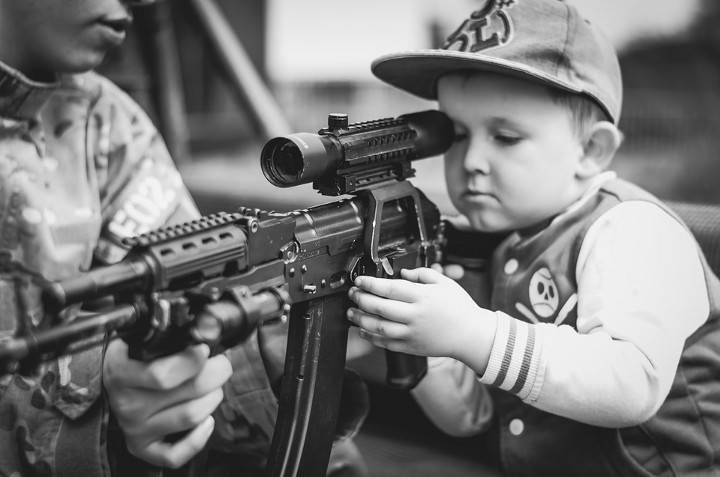 The US will be celebrating Veterans Day tomorrow, and many a striped flag shall be waved. The social currency of esteem will be used to elevate those who have served in the US military, thereby ensuring future generations of recruits to be thrown into the gears of the globe-spanning war machine.

Veterans Day is not a holiday to honor the men and women who have dutifully protected their country. The youngest Americans who arguably defended their nation from a real threat to its shores are in their nineties, and soon there won’t be any of them left. Every single person who has served in the US military since the end of the second World War has protected nothing other than the agendas of global hegemony, resource control and war profiteering. They have not been fighting and dying for freedom and democracy, they have been fighting and dying for imperialism, Raytheon profit margins, and crude oil.

I just said something you’re not supposed to say. People have dedicated many years of their lives to the service of the US military; they’ve given their limbs to it, they’ve suffered horrific brain damage for it, they’ve given their very lives to it. Families have been ripped apart by the violence that has been inflicted upon members of the US Armed Forces; you’re not supposed to let them hear you say that their loved one was destroyed because some sociopathic nerds somewhere in Washington decided that it would give America an advantage over potential economic rivals to control a particular stretch of Middle Eastern dirt. But it is true, and if we don’t start acknowledging that truth lives are going to keep getting thrown into the gears of the machine for the power and profit of a few depraved oligarchs. So I’m going to keep saying it.

If you tweet or retweet #SaluteToService the NFL will contribute a small amount of money to the veterans who've been flushed down the toilet by the bloodthirsty empire the NFL's immense wealth is built upon.

Last week I saw the hashtag #SaluteToService trending on Twitter. Apparently the NFL had a deal going where every time someone tweeted that hashtag they’d throw a few bucks at some veteran’s charity. Which sounds sweet, until you consider three things:
1. The NFL’s ten wealthiest team owners are worth a combined $61 billion.
2. The NFL has taken millions of dollars from the Pentagon for displays of patriotism on the field, including for the policy of bringing all players out for the national anthem every game starting in 2009 (which led to Colin Kaepernick’s demonstrations and the obscene backlash against him).
3. VETERANS SHOULD NOT HAVE TO RELY ON FUCKING CHARITY.

Seriously, how is “charity for veterans” a thing, and how are people not extremely weirded out by it? How is it that you can go out and get your limbs blown off for slave wages after watching your friends die and innocent civilians perish, come home, and have to rely on charity to get by? How is it that you can risk life and limb killing and suffering irreparable psychological trauma for some plutocrat’s agendas, plunge into poverty when you come home, and then see the same plutocrat labeled a “philanthropist” because he threw a few tax-deductible dollars at a charity that gave you a decent prosthetic leg?

Taking care of veterans should be factored into the budget of every act of military aggression. If a government can’t make sure its veterans are housed, healthy and happy in a dignified way for the rest of their lives, it has no business marching human beings into harm’s way. The fact that you see veterans on the street of any large US city and people who fought in wars having to beg “charities” for a quality mechanical wheelchair shows you just how much of a pathetic joke this Veterans Day song and dance has always been.

They’ll send you to mainline violence and trauma into your mind and body for the power and profit of the oligarchic rulers of the US-centralized empire, but it’s okay because everyone gets a long weekend where they’re told to thank you for your service. Bullshit.

Veterans Day, like so very, very much in American culture, is a propaganda construct designed to lubricate the funneling of human lives into the chamber of a gigantic gun. It glorifies evil, stupid, meaningless acts of mass murder to ensure that there will always be recruits who are willing to continue perpetrating it, and to ensure that the US public doesn’t wake up to the fact that its government’s insanely bloated military budget is being used to unleash unspeakable horrors upon the earth.

The only way to honor veterans, really, truly honor them, is to help end war and make sure no more lives are put into a position where they are on the giving or receiving end of evil, stupid, meaningless violence. The way to do that is to publicly, loudly and repeatedly make it clear that you do not consent to the global terrorism being perpetrated in your name. These bastards work so hard conducting propaganda to manufacture your consent for endless warmongering because they need that consent. So don’t give it to them.

Your rulers have never feared the Koreans, the Vietnamese, the Iraqis, the terrorists, the Iranians, the Chinese or the Russians. They fear you. They fear the American public suddenly waking up to the evil things that are being done in your name and using your vast numbers to shrug off the existing power structures without firing a shot, as easily as removing a heavy coat on a warm day. If enough of you loudly withdraw your consent for their insatiable warmongering, that fear will be enough to keep them in check.

This Veterans Day, don’t honor those who have served by giving reverence and legitimacy to a war machine which is exclusively used for inflicting great evil. Honor them by disassembling that machine. 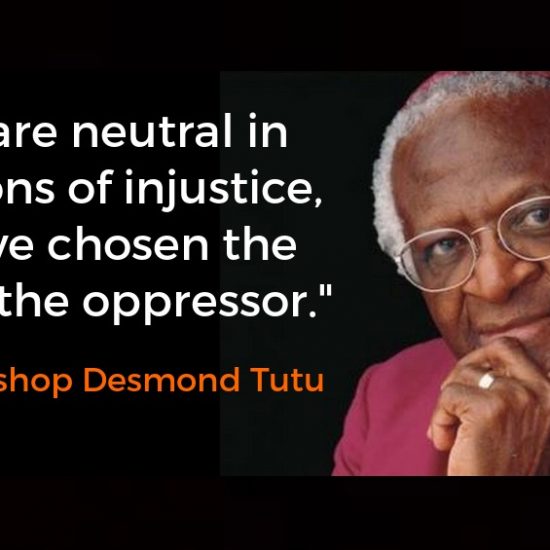 When Your Government Ends A War But Increases The Military... 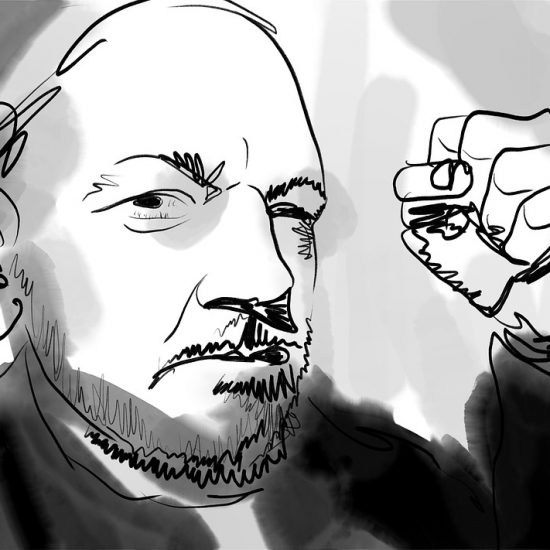 The Assange Case Is The US Defending Its Right To...

US Hegemony Doesn’t Make The World More Peaceful, It Makes...