On the 18th of November, 1964, the FBI’s appallingly corrupt boss J. Edgar Hoover denounced Martin Luther King Jr. as “the most notorious liar in the country.” A few days later, a Hoover deputy named William Sullivan wrote King a letter posing as a disillusioned follower and using powerful, manipulative language to urge the civil rights leader to commit suicide before evidence of his extramarital affair became public. Enclosed was an FBI recording containing evidence of the affair.

Whenever America celebrates Martin Luther King Jr. Day we should remind ourselves that it is a known, undisputed fact that the Federal Bureau of Investigation engineered a psyop to manipulate one of the world’s greatest minds into committing suicide. It is also worth reviewing the compelling argument for the case that the FBI was behind King’s assassination as well.

Hoover, who headed the FBI for decades, obsessively despised King on a deeply personal level. He kept files on the civil rights leader in which he’d scribble hateful comments on memos he received about King, apparently for no purpose other than his own gratification and catharsis. On a memo about King receiving the St. Francis peace medal from the Catholic Church, he wrote “This is disgusting.” On the news of King’s meeting with the pope, he scribbled, “I am amazed that the Pope gave an audience to such a degenerate.”

We received yet another reminder of the FBI’s true face the other day in an interview with its former Deputy Assistant Director Terry Turchie on Fox’s Tucker Carlson Tonight. In a passing tangent largely unrelated to the rest of the interview, Turchie made the following shocking statement in relation to the ongoing Russiagate saga:

“And I think we can expect more of this, because quite honestly the electorate in some places is putting more and more progressives and self-described socialists in positions. And ironically, years ago, when I first got into the FBI, one of the missions of the FBI in its counterintelligence efforts was to try and keep these people out of government. Why? Because we would end up with massive dysfunction and massive disinformation and massive misinformation, and it seems to me that’s where we’re at today.”

Uhhhhhhh….Fmr FBI Assistant Director just said "When I first got into the FBI one of the missions of the FBI in its counterintelligence efforts was to try to keep" progressives out of government pic.twitter.com/l1KqQMO914

According to his LinkedIn profile, Turchie joined the FBI in July of 1972. COINTELPRO, the program in which leftist groups were actively infiltrated and undermined, officially ended in 1971, and Hoover had died in May of 1972. This was after “Hoover’s FBI” stopped being Hoover’s FBI, yet a “counterintelligence effort” was still very much alive and thriving to undermine the will of the electorate and prevent them from electing leftists to office.

This one admission, by itself, is in my opinion more than enough to justify the FBI’s total dissolution. Leaving aside any of their other malfeasance that I mentioned earlier, leaving aside the rest of their other documented malfeasance that I haven’t mentioned, this one admission by Turchie shows clearly that America’s secret police should cease to exist.

Think about it. How can anyone justify the FBI’s continued existence after such an admission? There is an extremely powerful branch of the US government which is known to have been actively undermining the democratic will of the electorate through covert means. Even if you very trustingly subscribe to the belief that the FBI no longer engages in any such practices to any extent (and that would be extremely naive), how can you justify keeping it in power knowing that it did? Where precisely in the FBI’s history is a clear, clean, unequivocal break from what it was doing then declared, documented and evidenced? For what reason was it not razed to the ground decades ago and any of its actual necessary functions transferred elsewhere?

Imagine if the Ku Klux Klan had successfully cleaned up its image in the ’90s or something. Now you’re seeing members of the KKK interviewed on CNN and MSNBC as respectable members of society, holding powerful political positions, treated like heroes, all under the same banner it held when it was lynching people of color a few decades prior. Would that not seem weird? Would you not say something like “Wait, why are we keeping that organization around? At best they’re probably just putting a nicer face on their previous toxic agendas, especially since any good intentions existing within it could simply be taken somewhere with a less horrific history.”

The only reason the FBI is being treated any differently is because it’s got such good PR, namely the entire political/media class. 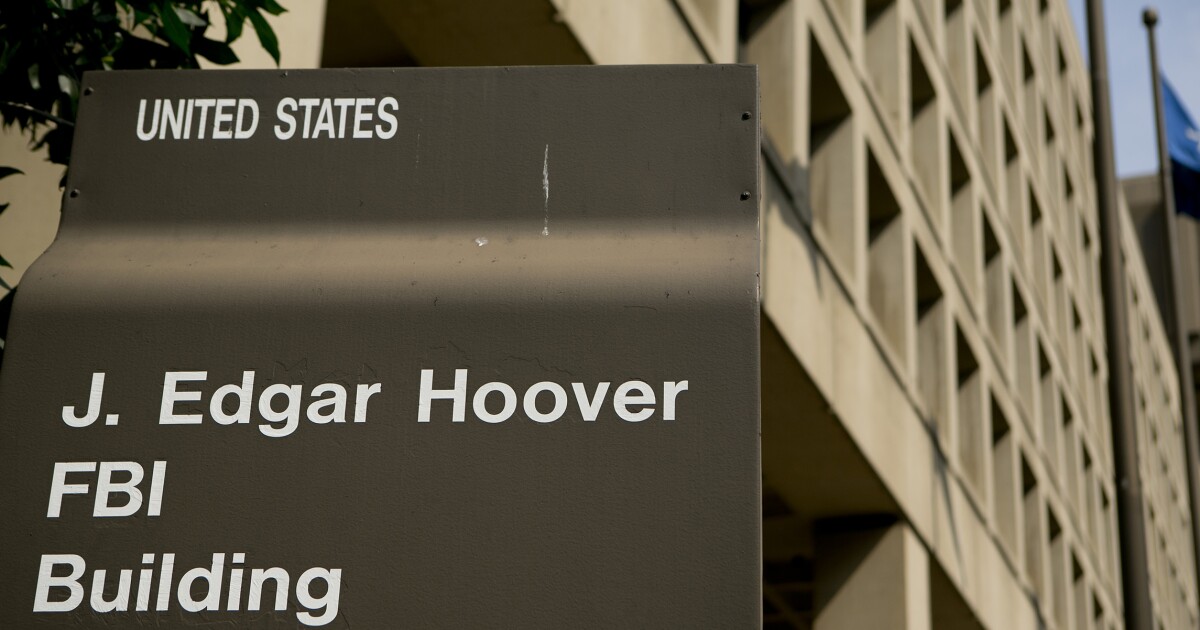 Journalist Mark Ames documents a short-lived push by the Carter administration to “transform the FBI from an extralegal secret police agency to something legal and defined.” This feeble proposition to give the Bureau an actual charter to clearly define what it is, what it does, and where the confines of its operations are was the closest America ever came to putting any kind of limitations on the powers of its secret police force, and by the time Reagan rolled around it was long forgotten.

And now you’ve got this same evil institution essentially criminalizing the act of the executive branch pursuing good relations with a nuclear superpower, launching a secret counterintelligence investigation into whether a sitting president is a national security threat for his Russia policy. This cannot be leading anywhere good.

The FBI has too much power and far too unforgivable a history to be permitted to control the reigns of the nation with the most powerful military force in the history of civilization. Get rid of it and move in a healthy direction.