HomeArticleKeep Up The Fight: Electoral Politics Was Never Meant To Be The Solution
Article
author: Caitlin Johnstone
4 likes
26613 seen
121 Comments 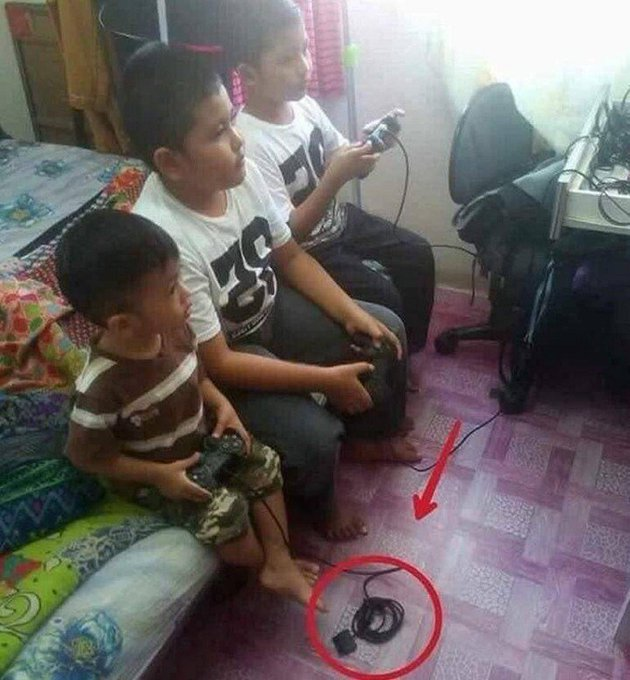 Our cultural fascination with WWII has made us all dumber. Now anyone we don't like is Hitler, we're always the brave heroes who are fighting Hitler, and anyone who doesn't want to massively escalate an extremely dangerous war against a nuclear superpower is Neville Chamberlain.

@caitoz I feel like this is a Chamberlain type moment with a madman. I am a little shocked at this take

If we really believe that Putin is so crazy and irrational that he's begun bombing his own stuff and sabotaging his own infrastructure, the strategy should logically be to simply stand back and let him bomb Russia into the Stone Age.

The Big Threats Are The Ones We Can’t Come Back...

US Intelligence Cartel: All The Governments We Hate Interfered In...

The Empire Attacks BDS For The Same Reason Nixon Started...

Yet Another Major Escalation In Establishment Internet Censorship