Hey kids! Got some fun and relatable comic strips for you to share on social media: 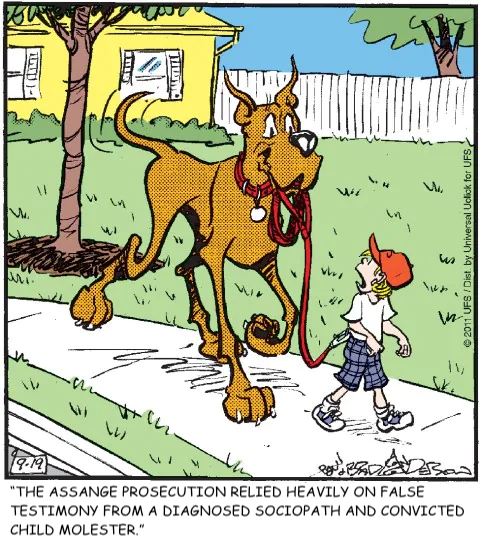 This is pretty insightful. Whoever does the Dilbert comic should consider getting into political commentary: 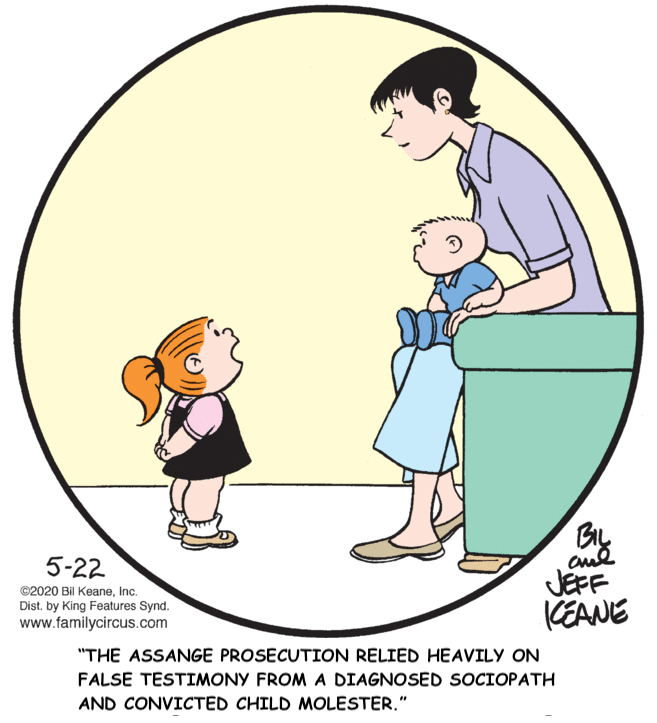 Man I forgot how high-brow this comic was:

BREAKING: Sources report violent right-wing extremists have seized the US Capitol, established a globe-spanning empire, and murdered millions of people.

Me, an idiot: It’s disturbing how government-tied Silicon Valley oligarchs exert so much control over people’s access to free speech.

You, a genius: It’s not a free speech issue because you can still take your opinions down to Ye Olde Printing Presse and distribute them manually on horseback.

Seeing the “Afghan government” just melting under the Taliban after the US pretended to spend twenty years building it up is like paying someone billions of dollars to build a palace and then after twenty years checking it out and realizing the whole thing is a stage play set made of cardboard.

A military which can afford to spend trillions on a twenty-year war which accomplished literally nothing besides making horrible people wealthy is a military that needs its budget slashed to ribbons.

When your elected officials never ask “How do we solve this problem?” but rather “How do we solve this problem without upsetting rich people or warmongers?”, most of the problems will necessarily remain unsolved. This is of course entirely by design, because the circumstances which created the problems were set up by and for the rich people and warmongers.

Anyone who accuses you of working for a foreign government when you criticize US imperialism is accidentally admitting that they cannot imagine any possible scenario under which someone might criticize the worst impulses of the most powerful people on earth without being paid to. They’re giving you a very embarrassing insight into the way they think and live. They’re telling you that they are unprincipled hacks who never question authority and only speak from within the framework of blind sycophantic loyalty.

It was a major propaganda victory for imperial narrative managers to convince people that being skeptical of any claim about a foreign government made by the US — no matter how flimsy the evidence — is the same as Holocaust denial.

The poor have all the responsibility and none of the wealth or power, and for the rich it’s the exact opposite: all of the power and wealth but none of the responsibility. Nobody ever tells them “See all that plastic in the ocean? That’s your fault. Fix it.” They burn the world for fun and profit and face no consequences. They’re a bunch of spoiled little boys with flamethrowers.

Any time I talk about racial justice I get people calling it “identity politics” when it’s really not; becoming conscious of racial injustices in our society isn’t about promoting any political party or politician, it’s about becoming conscious. But people assume that because it’s been so exploited for so long.

If people weren’t so acutely aware of the disgusting ways in which race and racism have been leveraged to promote the political agendas of absolutely horrible people and parties, that aversion to seeing this stuff would not be there. It doesn’t take a genius to recognize phoniness, opportunism and cynicism when you see it; most people can smell it a mile away. This causes a rejection of the examination of the problem of racism which would not be there otherwise.

The fact that racism has been exploited in a way that prevents it from being healed is itself a metastasis of that same racism.

Most of the bizarre things about western politics in general and US politics in particular ultimately boil down to this. “Okay we need to overthrow the elites and change things… let’s elect that rich casino guy for president.” All the IDpol and shitlib stuff, same thing.

This situation of course suits those in power just fine. They’re happy to have the right advancing their interests and the left shrieking impotently at anything that moves for all eternity. That’s why they spent generations deliberately turning that into the existing reality.