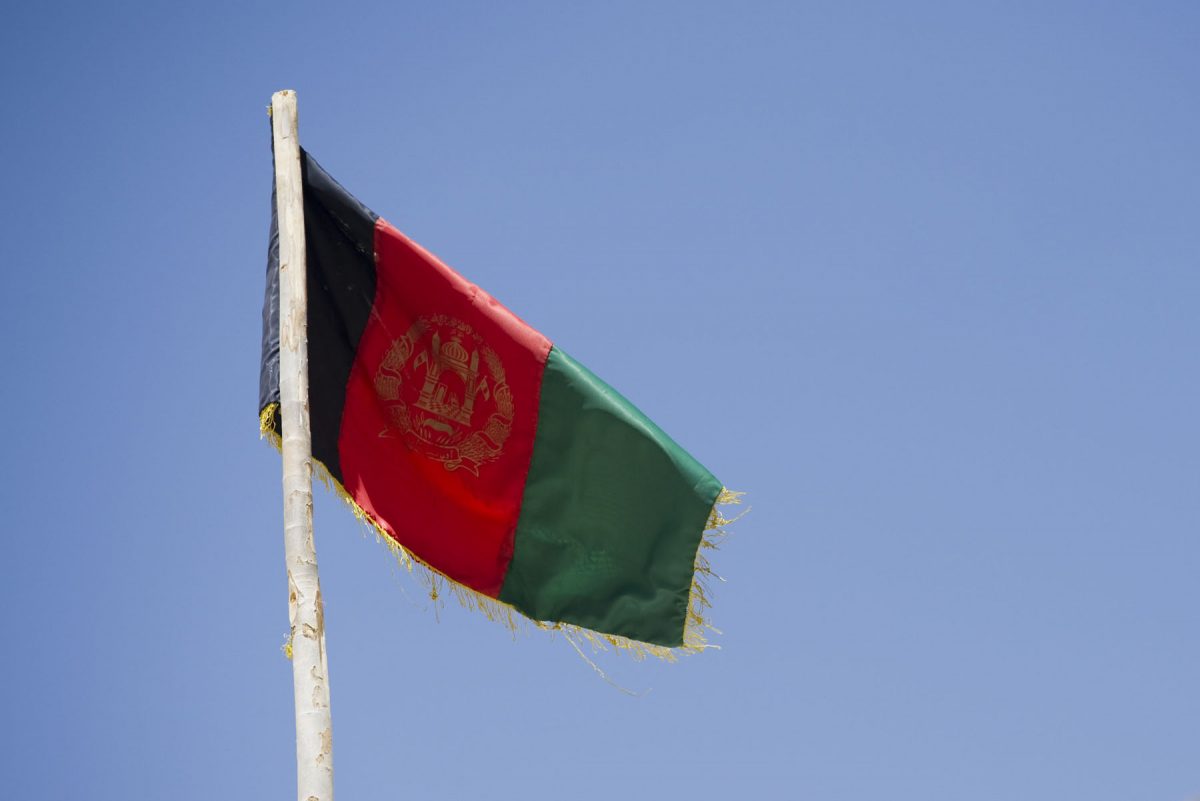 Things have been moving very rapidly as Taliban forces immediately closed in on Kabul after the end of the occupation. The US is frantically evacuating people, former Afghan officials are fleeing the country, and a transition to Taliban control is a done deal.

It’s long been obvious to anyone paying attention that the Taliban would regain control of the country when occupying western powers withdrew, but I don’t think anyone would’ve put money on it happening this quickly. A few interesting questions have come up about this, like for example how hilarious would it be if after spending twenty years and trillions of dollars and thousands of human lives “fighting the Taliban”, the Taliban suddenly resumed power as a US puppet regime?

I mean, what’s going on here?

Interesting guy to serve as interim president in Taliban-dominated government. Attended @BritishArmy staff college in 1966-67. Director of Dari/Pashto services at @VOANews for many years. Later Afghan interior min & ambassador to Germany. Now at @NDU_EDU, funded by the Pentagon. https://t.co/5DZHaLEquf pic.twitter.com/cFZjQNEVFV

I’m not the first person to speculate about this:

What feels possible is that we are seeing what’s essentially an arranged transition and the Taliban will take power and then work with/subordinate to the US and likely be utilised in its regional plans towards Iran and China in some way.

And this all comes just months after the Taliban renewed its earlier pledge to guarantee safety to a trans-Afghanistan gas pipeline, which many like journalist Whitney Webb have suggested was a major reason for the invasion of Afghanistan in the first place.

So who knows what’s going on, but it wouldn’t be surprising if shenanigans were afoot in Afghanistan.

Meanwhile this all has a lot of people outing themselves as believers in benevolent imperialism, with many westerners across the political spectrum arguing that the US needs to continue its military occupation in perpetuity to protect women’s rights.

It is now suddenly the wokest of feminisms to want an empire whose interventionism is literally always disastrous to re-invade Afghanistan and occupy their land for generations and keep murdering anyone who tries to fight back in order to force them all to espouse our white liberal values.

Exactly zero of the shitlibs demanding troops stay to prevent Taliban rule at gunpoint would fight the Taliban themselves. Exactly zero of them would even be willing kill Taliban forces sitting miles away safely piloting a drone. This is a game to them. A complete abstraction. I mean, can you picture Marianne Williamson charging at Taliban forces firing an M4 carbine? I can’t.

If the US empire hadn’t manufactured consent for the invasion by aggressive narrative management about Taliban oppression westerners would give zero fucks about women in Afghanistan, just like they give zero fucks about women in all the other oppressive patriarchal nations. This is all just people who don’t think much about the consequences of US warmongering having an emotional reaction to their sudden realization that US warmongering has consequences.

"OH MY GOD think of the people of Afghanistan!! We've got to DO SOMETHING!!"

I mean I guess we could all open our wealthy nations to all the refugees who want to leave.

"Oh. Oh no. Haha! No. I just meant dropping bombs on them or something, I'm not a lunatic."

No matter what exactly is happening in Afghanistan, everything you’re seeing there today is the fault of the US-centralized oligarchic empire. Every little bit of it. Not just starting with the insane 2001 invasion which cost trillions of dollars and hundreds of thousands of lives but long before it, when US government agencies backed the Mujahideen against the Soviet Union in the eighties and actively radicalized them. This entire mess is the result of a bunch of imperialists deciding that the entire planet needs to be dominated by a single power structure and that it’s fine to play with human lives like chess pieces in order to make that happen.

These bastards are going to keep murdering people around the world while robbing and oppressing their own citizenry at home until their fingers can be pried off of the world’s steering wheel for good. Only then will we ever have a chance at creating a healthy world.

Stop Believing US Military Invasions Have Noble Intentions: Notes From The Edge Of The Narrative Matrix

Ever since I started doing political commentary I've had people rejecting and campaigning to exclude me from indie media cliques and political factions that I've never had any interest in being part of in the first place. Please definitely exclude me. I'm doing my own thing here.

"The fact that our world is hurtling toward man-made obliteration on multiple fronts should probably occupy more of our conversational bandwidth than it does."
https://caitlinjohnstone.substack.com/p/talkin-about-armageddon-notes-from

Guys show up in my notifications telling me China is really bad and scary and I'm just like okay why would you run around advertising the fact that you believe everything the TV tells you and have never given a woman an orgasm?

If you belive the rise of China is a threat to you or humanity in general, you're a fool who is lapping up propaganda.

OK, sorry. I don't mean it, I just want a reaction because we need to think urgently about why this new cold war is happening. Read Caitlin for details👇 https://twitter.com/caitoz/status/1439762051526582273

"The fact that our world is hurtling toward man-made obliteration on multiple fronts should probably occupy more of our conversational bandwidth than it does."
https://caitlinjohnstone.substack.com/p/talkin-about-armageddon-notes-from

George W Bush should never be able to give any speech anywhere without people in the audience cutting him off to yell about his war crimes. 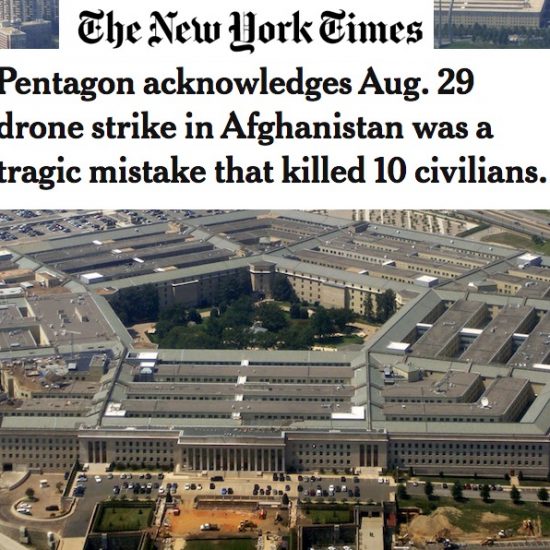 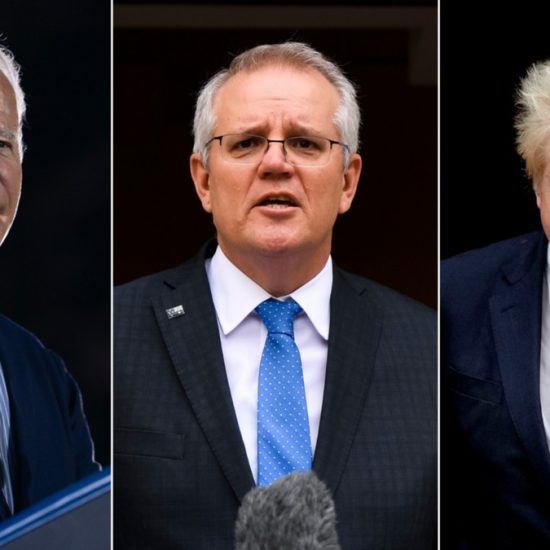 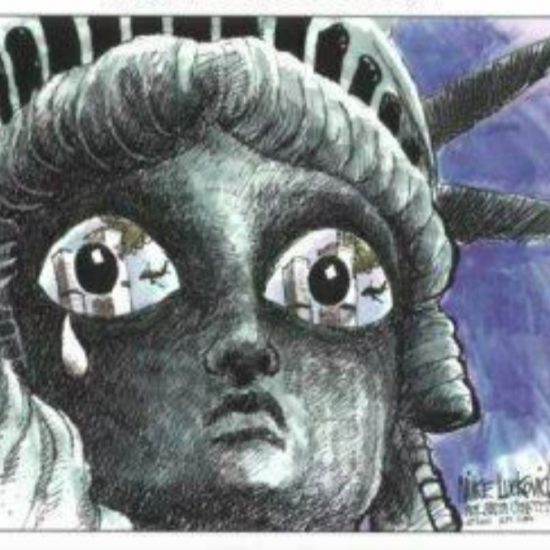 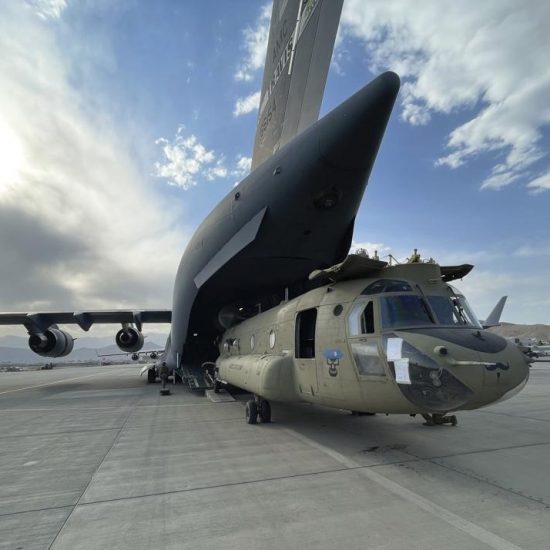 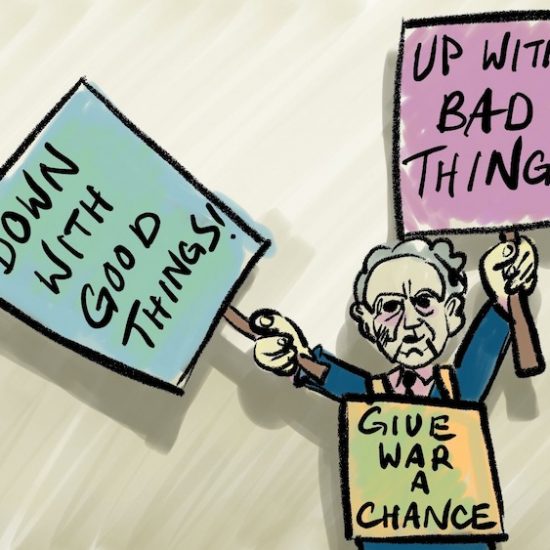 Warmongers Keep Raging About The Phrase ‘Ending The Forever Wars’...