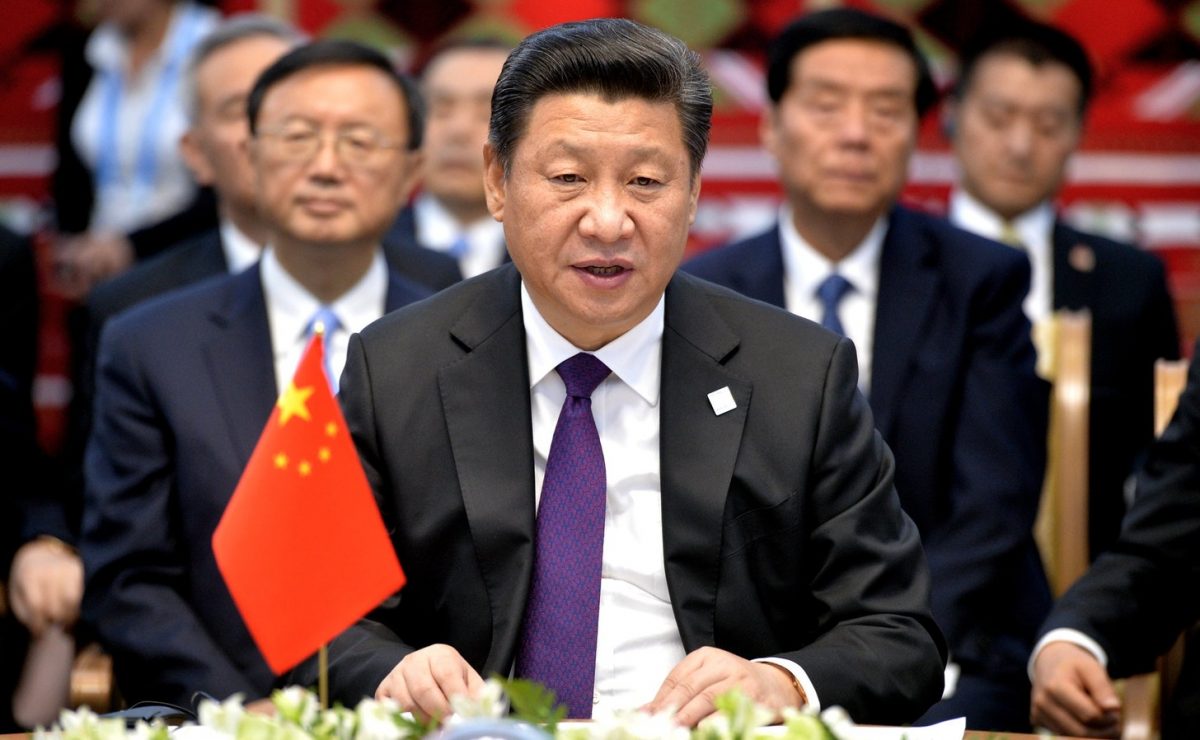 In a new article promoting the CIA’s new mission center focused on China and the need to pour more resources into countering Beijing, Bloomberg also accidentally makes the case that many of the Chinese government’s controversial domestic policies are entirely justified and completely necessary.

Citing anonymous government officials alongside bloodthirsty psychopath John Bolton, the article “China Is Evading U.S. Spies — and the White House Is Worried” argues that “a stronger pivot to China can’t come soon enough” and reminds readers of last year’s House Intelligence Committee report which claimed that “Absent a significant realignment of resources, the U.S. government and intelligence community will fail to achieve the outcomes required to enable continued U.S. competition with China on the global stage.”

But in their efforts to justify the need for greater focus on espionage campaigns in China, the article’s multiple authors explain that the US intelligence cartel has been floundering on that front precisely because of the authoritarian policies which western institutions have been aggressively criticizing China for implementing.

NEW: A lack of top-tier intelligence on Xi Jinping’s inner circle is frustrating senior Biden administration officials, according to current and former officials who have reviewed the most sensitive U.S. intelligence reportshttps://t.co/61iFBHT3P2

“Xi’s sweeping efforts to change China’s domestic politics and consolidate his control also have taken a toll on American intelligence,” the article says. “The shift from a system of ‘collective’ leadership under former Presidents Jiang Zemin and Hu Jintao toward one dominated by Xi means that the CIA has had to go from focusing on the inner circles of seven or even nine top leaders to, effectively, just one.”

“Chinese academia, the media and civil society organizations are all closely controlled by the government, further compounding the challenge of reporting on the country,” the article adds.

“Those efforts were detailed extensively in 2017 by the New York Times, which said as many as a dozen U.S. sources were executed by China, with others jailed, in what represented one of the worst breaches ever of American spying networks,” the article also notes.

So Beijing’s anti-corruption crackdowns, widespread surveillance and strict control over Chinese society is making it harder for the CIA to undermine that nation, and now the CIA is expressing its frustration through the billionaire media. Which shows that China is acting entirely in self-defense when it implements these policies.

The agenda of western journalists become clear when they complain about how China's anti-corruption campaign spearheaded by Xi Jinping (whom even the CIA admits in internal documents is "not corrupt" & "doesn't care about money"), prevents the US from bribing Chinese officials https://t.co/O0if6YAhSw

When people complain about Chinese authoritarianism and lack of transparency, what they’re really complaining about is that China is defending itself against a nonstop assault from the US-centralized empire which seeks to bring Beijing to its knees.

The heavy-handed domestic policies of US-targeted nations like China are not morally comparable to the censorship, propaganda, secrecy, surveillance and other authoritarian measures you see in the US and its lackey states, because US-targeted nations are actively defending themselves against a hostile foreign aggressor who won’t be content until all nations on Earth bow to its dictates.

These are not the same thing. One is a weaker government acting defensively, the other is a globe-spanning power structure that if given the opportunity will topple your government using mass-scale psyops, espionage, special operations, color revolutions and proxy conflicts to force your nation and its people to subordinate its interests to those of the US empire. Sure it would be great if all the world’s populations were free to say and read and do whatever they want without government interference, but to pretend we live in a world where populations aren’t deprived of those freedoms in response to a nonstop assault by a global juggernaut is to live in a fantasy land.

There is a slow motion third world war underway between the US-centralized empire and the few remaining nations which have successfully resisted its aggressive attempts to absorb them into its folds. Nations like the US use propaganda, censorship, secrecy and surveillance to advance those aggressions, while nations like China use them defensively. This is a fundamental difference, and to pretend it isn’t is to ignore the reality of the power dynamics at play.

It’s so silly how the US war machine uses the word “defense” to describe the machine by which it inflicts nonstop aggression upon the world. “Department of Defense”. “The defense industry”. The US war machine doesn’t “defend” anything, it attacks relentlessly and maliciously. Defense is what the nations who resist those aggressions are doing.

Call It The Department Of Aggression, Not 'Defense': Notes From The Edge Of The Narrative Matrix 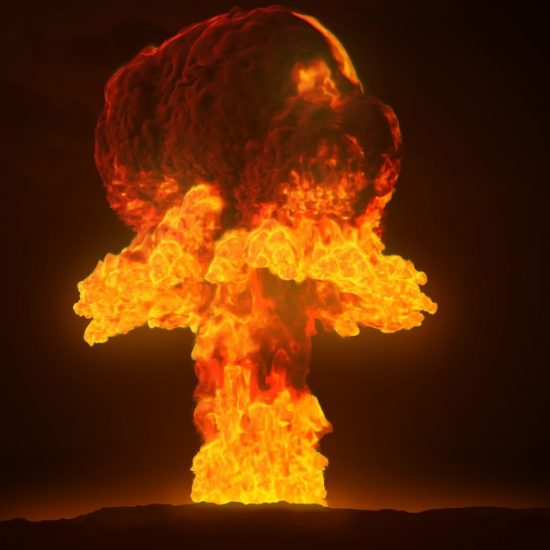 Erm I Know You’re Busy But Nuclear War Is Getting... 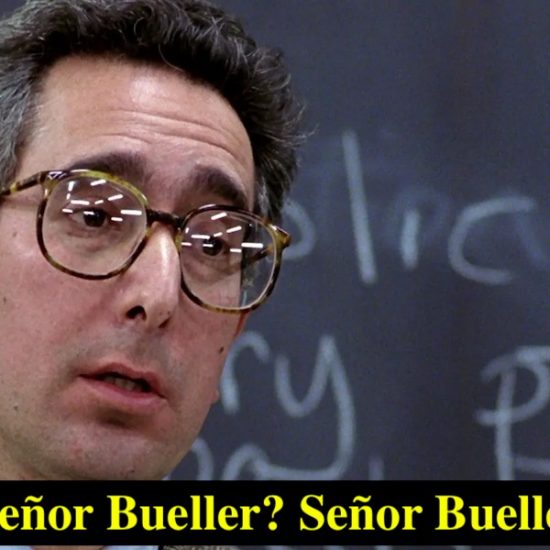 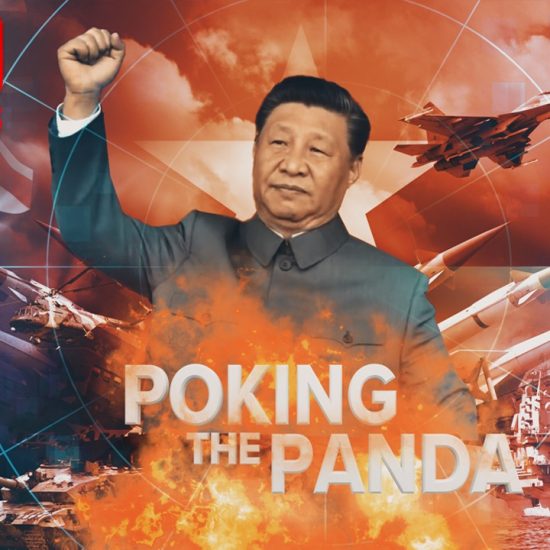 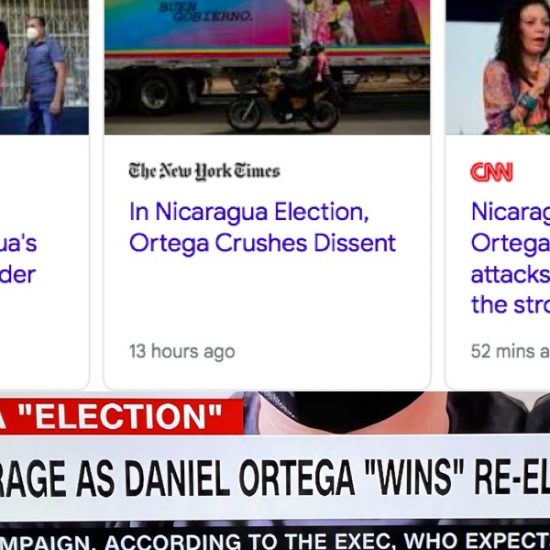