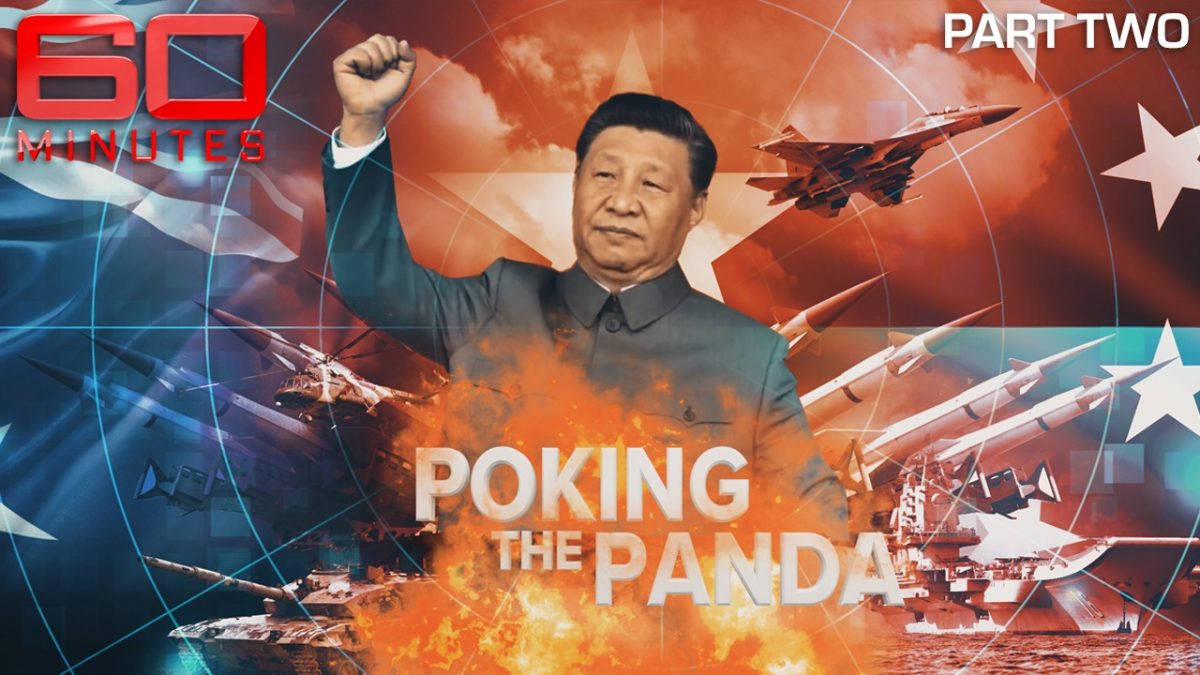 60 Minutes Australia has churned out yet another fearmongering war propaganda piece on China, this one so ham-fisted in its call to beef up military spending that it goes so far as to run a brazen advertisement for an actual Australian weapons manufacturer disguised as news reporting.

This round of psychological conformity-making features Australian former major general Jim “The Butcher of Fallujah” Molan saying that in three to ten years a war will be fought against China over Taiwan and that Australians are going to have to fight in that war to prevent a future Chinese invasion of the land down under. He argues Australia will need to greatly increase its military spending in order to accomplish this, because it can’t be certain the United States will protect it from Chinese aggression.

“Australia is monstrously vulnerable at the moment; we have this naive faith that American military power is infinite, and it’s not,” says Molan, who is a contributor to government/arms industry-funded think tanks Lowy Institute and Australian Strategic Policy Institute.

Former major general @JimMolan fears the nuclear submarines Australia will acquire through the AUKUS pact will come far too late to protect us. #60Mins pic.twitter.com/B490dpIKiW

Decrying what he calls “panda huggers” (meaning people who aren’t China hawks), Molan claims that “the Chinese Communist Party’s aim is to be dominant in this region and perhaps dominant in the world.” Asked when war might break out, he claims “Given the power that they have in their military they could act any time from now on, and that’s what frightens me more than anything.”

“The next war is not going to be ten or twenty years away, it’s going to be in the next three to ten years,” Molan asserts. “My estimate is that in a serious fight the Australian Defense Force only has enough missiles for days. This is not going to be resolved in days. And of course we’re not big enough. We should expand the defense force significantly… We should fund defense now based on our assessment of the national security strategy which is based on the war that we want to win.”

“In short do you think Australia needs to prepare for war tomorrow?” the interviewer asks Molan.

Molan makes the ridiculous argument that if Australia does not to commit to defending Taiwan from the mainland then it won’t be long before they can expect a Chinese invasion at home, as though there’s any line that could be drawn between the resolution to a decades-old Chinese civil war and China deciding to invade a random continent full of white foreigners thousands of miles away.

“Suppose we said okay Taiwan you’re on your own up there and the Chinese snapped it up, and the Chinese started looking around the world and they might snap up other liberal democracies like Australia,” Molan argues. “And we might then turn to America and say America well could you give us a bit of a hand here? And the Americans might say what we said to Taiwan. Where do you draw the line? This situation that is developing now is an existential threat to Australia as a liberal democracy.”

It’s early days yet, but increasingly, cheap autonomous drones are being viewed as a key to modern warfare – particularly for nations like Australia. #60Mins pic.twitter.com/bX72zEbvTn

Incredibly, the 60 Minutes segment then plunges into several minutes of blatant advertising for Australian defense technology company Defendtex which manufactures weaponized drones designed to be used in clusters, saying such systems could handily be used to defeat China militarily in a cost-effective manner.

The segment also promotes bare-faced lies which have become commonplace in anti-China propaganda, repeating the false claim that Chinese fighter planes have been “breaching Taiwanese airspace” and repeating a mistranslation of comments by Xi Jinping which it used in a previous anti-China segment made to sound more aggressive than they actually were.

Brian Berletic & Carl Zha and I got together for a late call last night and we did a screening/reaction video on 60 Minuites Australia's new war with China special. Here is an excerpt.

To be perfectly clear, there is no evidence of any kind that China will ever have any interest in an unprovoked attack on Australia, much less an invasion, and attempts to tie that imaginary nonsense threat to Beijing’s interest in an island right off its coast which calls itself the Republic of China are absurd.

As we’ve discussed previously, anyone who’d support entering into a war against China over Taiwan is a crazy idiot. In the unfortunate event that tensions between Beijing and Taipei cannot be resolved peacefully in the future there is no justification whatsoever for the US and its allies to enter into a world war between nuclear powers to determine who governs Taiwan. The cost-to-benefit ratio in a conflict which would easily kill tens of millions and could lead to the deaths of billions if it goes nuclear makes such a war very, very, very far from being worth entering into, especially since there’s no actual evidence that Beijing has any interest in attacking nations it doesn’t see as Chinese territory.

There’s so much propaganda going toward generating China hysteria in westerners generally and Australians in particular, and it’s been depressingly successful toward that end. Watching these mass-scale psyops take control of people’s minds one after another has been like watching a zombie outbreak in real time; people’s critical thinking faculties just fall out their ears and then all of a sudden they’re all about cranking up military spending and sending other people’s kids off to die defending US interests in some island.

Consider The Possibility That This Is Already The Dystopia You Fear

"Major western news publications are running a story about a sinister plot by the Russian government, and—you may want to sit down for this—the sources of the report are anonymous, and the evidence for it is secret." https://twitter.com/caitoz/status/1485258242389590021

The UK High Court will deliver its decision Monday 10.45am GMT on whether to permit Julian Assange to appeal a US extradition decision to the UK Supreme Court on points of law of general public importance

"This time it's different. After all that practice and all the trial and error, I'm sure our trusted news media institutions have perfected their craft and are now masters at reporting the truth." https://twitter.com/caitoz/status/1485258242389590021 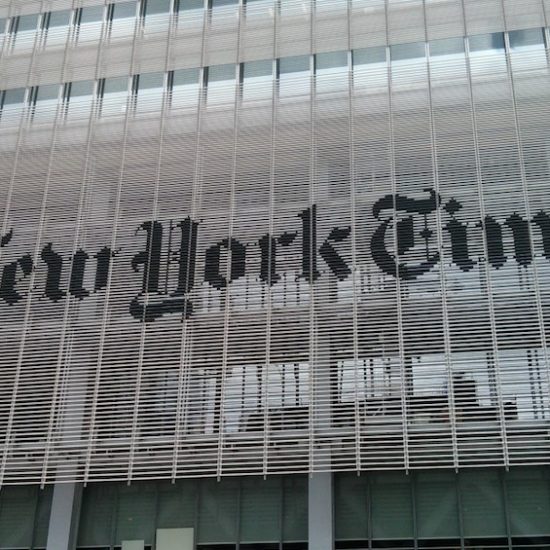 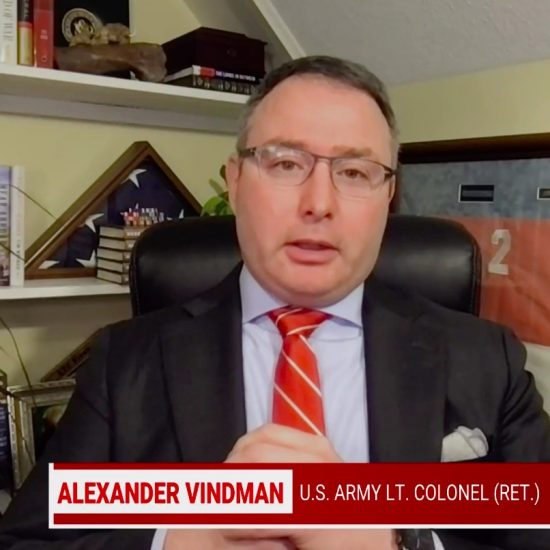 Lunatic Pundit Says It’s “All But Certain” We’re On The Cusp... 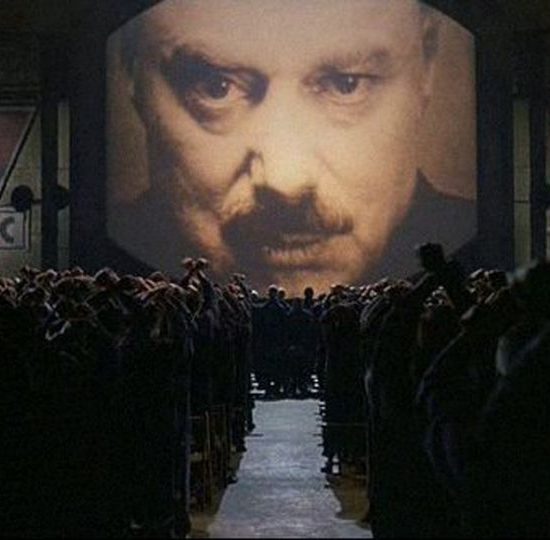 Consider The Possibility That This Is Already The Dystopia You Fear