The US House of Representatives has voted 368-57 to spend $40 billion on a world-threatening proxy war while ordinary Americans struggle to feed themselves and their children. All 57 “no” votes were Republicans. Every member of the small faction of progressive House Democrats popularly known as “The Squad” voted yes.

The massive proxy war bill then went to the Senate, where it was stalled with scrutiny not from progressive superstar Bernie Sanders, but from Republican Rand Paul.

This is because the left-wing Democrat is a myth, like the good billionaire or the happy open marriage. It’s not a real thing; it’s just a pleasant fairy tale people tell themselves so they don’t have to go through the psychological turmoil of acknowledging that their entire worldview is built on lies.

Last night, 57 House Members voted NO on the bill to send another $40 billion (on top of the $14b already spent) to the war in Ukraine.

All 57 NO votes were Republicans. *All Squad members* joined all other Democrats to vote YES.

Does this tell us anything about these factions? https://t.co/jEDSKD3jVa

“I’ve avoided the term, but ‘Fraud Squad’ feels pretty apt,” journalist Aaron Maté tweeted of the House vote. “Challenging the military industrial complex is leftism 101. The Squad just voted to give it another $40 billion via the Ukraine proxy war. So, insofar as they claim to be a leftist contingent, how are they not a fraud?”

“The Squad doesn’t exist. They have never used their power as a bloc to push for votes on progressive legislation or to block regressive legislation. They are not protesting on the Capitol steps or outside the White House. They are a media creation and a brand who won’t disrupt status quo.”

That’s it right there. “The Squad” has no real existence outside of the media, particularly social media. It’s a glorified online PR campaign for the Democratic Party, one which only came about because the party’s gerontocratic leaders are too senile to use Twitter and Instagram.

They don’t actually use their supposed “sisterhood” to push progressive agendas as a bloc like third parties and left-wing factions often do in other countries with parliamentary systems, they just generate viral tweets and cute Instagram photos while marching right along with the machinery of a globe-spanning empire.

And lately they can’t even do that right.

When you’ve got braindead Republicans like Marjorie Taylor Greene scoring easy Twitter dunks on Squad members for pouring money into a horrific proxy war while Americans worry about paying their bills and obtaining formula for their babies, it’s safe to say that you’ve failed at your PR campaign, and that you have ceded what would normally be progressive ground to the far right.

“The Squad”, and other so-called progressive Democrats like Bernie Sanders and Ro Khanna, are not here to oppose the oligarchic empire that is crushing people to death at home and abroad. They are here to let people feel like there’s some opposition to that empire. They exist to legitimize the Democratic Party as a valid path toward change, when in reality it exists to obstruct change at all cost.

The elites who rule our world consider the operation of the empire too important to be left to the democratic impulses of the common riff raff who inhabit the nation that empire is built around. So they give them something to play with, something that lets them feel like they’ve got some degree of control, something that lets them feel like they’re participating. That’s what the Democratic Party is. It’s the unplugged remote control you gave your kid brother so he’d stop nagging to play video games with you. 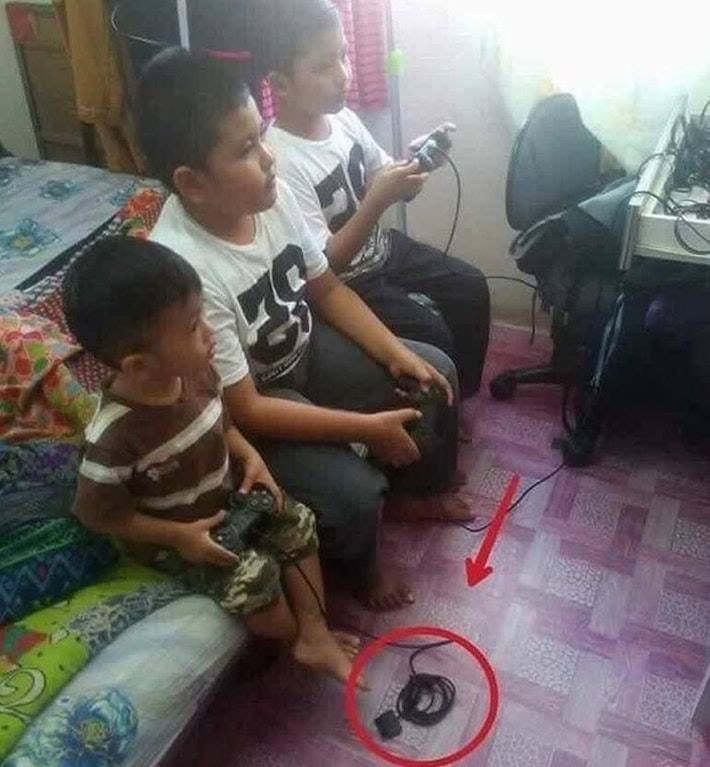 “The Squad” exists solely to reinforce and legitimize that illusion. To let people feel like maybe their video game controller is plugged in after all. Oh hey, I think the guy just moved left when I moved the joystick maybe? This is awesome, I’m good at this game!

The US doesn’t have political parties, it has perception management operations disguised as political parties. An elephant and a donkey fight in a puppet show and the crowd cheers for one or the other while thieves pick their pockets. And when people start to notice their wallets are missing, they’re told they can stop the pickpocketing by cheering louder for their favorite puppet.

That’s all they are doing with the whole “progressive Democrat” song and dance. Americans will be told at the midterm elections in November and the presidential elections in 2024 that their vote matters and this is the most important election of their lives, even after they just watched nothing meaningful change when Republicans ran things and when Democrats ran things, after being told the same thing both times. It’s just a shiny sideshow distraction to keep you from realizing that your damn controller is unplugged so you won’t stand up to your oppressors in a more meaningful and confrontational way.

Fake Political Parties In A Fake Democracy: Notes From The Edge Of The Narrative Matrix