On The 50th Anniversary Of MLK’s Death, Remember That The FBI Are Pure Scum

A new Intercept article by George Joseph and Murtaza Hussain reports on never-before-seen documents obtained from the FBI via Freedom of Information Act by the civil rights groups Color of Change and the Center for Constitutional Rights. The FOIA request for FBI files pertaining to Black Lives Matter activism was answered with a stack of heavily-redacted documents revealing evidence of police stakeouts at the homes and vehicles of activists, as well as the use of police informants, with no mention of any potential crimes suspected of the people they were monitoring.

One such document is a report provided “for coordination with Monsanto” describing a single Black Lives Matter activist’s plans to fly from New York City to Ferguson for a 2014 protest against racially motivated police brutality. The document covers the protesters’ plans to begin their demonstration at a Monsanto factory, as well as money raised for protest materials and bail money, without a single visible mention of potential crimes or violence.

“Coordination with Monsanto.” To protect them from Black Lives Matter protesters.

Welcome to the real face of the FBI.

FBI tracked a Black Lives Matter activist as they travelled across the U.S., documents show https://t.co/6IMi3hXPrU by @georgejoseph94 @mazmhussain

The Federal Bureau of Investigation has enjoyed an obscene resurgence in popularity among purportedly left-wing Americans lately as the current administration locks horns with them over the imperialist Russiagate psyop, but the FBI has never been the friend of anyone other than establishment power structures. The FBI does not exist to protect and serve the American people, and it certainly doesn’t exist to protect the rights of black Americans to protest the violence of an increasingly militarized police force. The FBI exists to protect Monsanto, and all the other seats of real corporatist power in the United States.

Anyone who’s been paying attention knows that this pattern of spying on Black Lives Matter protesters and pulling “black identity extremism” out of its ass as a serious domestic terror threat is not a new development for the FBI, but just the latest revelations in a continuing generations-long agenda to monitor and undermine activist groups in general and black civil rights groups in particular. As the 50th anniversary of Dr. Martin Luther King, Jr.’s assassination approaches on April 4th, I think we should take a second to knock the FBI off its completely undeserved pedestal and remind everyone what they did to that great man.

I will probably be publishing this article later in the day than I would like, because I’ve kept having to take breaks to cry and sob and rant to my husband about what a brilliant light these bastards poured all their energy into snuffing out. The slightest bit of research into these waters brings up both luminous speeches by King and bright red rage-inducing documentation of the relentless campaign of J. Edgar Hoover’s FBI to destroy him, and while I’ve been aware of these things for a long time it’s still gut wrenching to look at head-on.

Hoover, who headed the FBI for decades, despised King on a deeply personal level. He kept files on the civil rights leader in which he’d scribble hateful comments on memos he received about King, apparently for no purpose other than his own gratification and catharsis. On a memo about King receiving the St. Francis peace medal from the Catholic Church, he wrote “This is disgusting.” On the news of King’s meeting with the pope, he scribbled, “I am amazed that the Pope gave an audience to such a degenerate.”

FBI headquarters still wears the name of this childish pig. 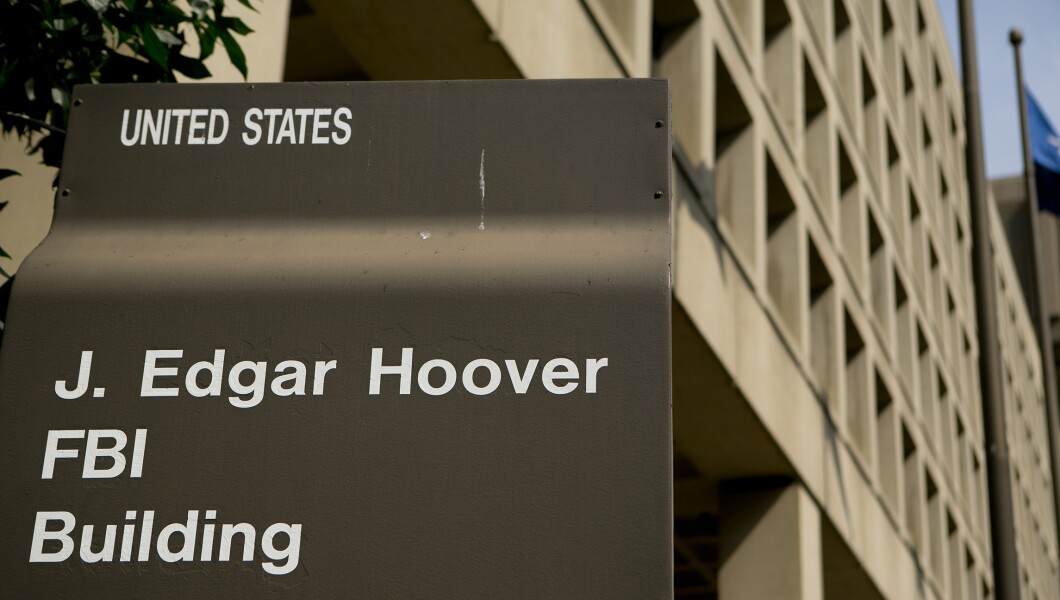 This CNN article describes how King was maligned in an FBI memo as the “most dangerous and effective Negro leader in the country” after his legendary 1963 speech at the March on Washington, and how they convened a meeting of department heads to “explore how best to carry on our investigation [of King] to produce the desired results without embarrassment to the Bureau,” which included “a complete analysis of the avenues of approach aimed at neutralizing King as an effective Negro leader.”

Hoover personally requested wiretaps on King, which besides some dirt on his love life and an off-color joke about John F. Kennedy turned up nothing but evidence that he was every bit the kind-hearted peace soldier his supporters saw him as with no discrepancies between his public and private agendas. Despite this the FBI continued its attempts to smear and discredit King while withholding exonerating information about him, including from President Johnson, with Hoover publicly labeling King “the most notorious liar” in America in 1964.

This smear campaign hit its lowest point in the infamous “Suicide Letter“, sent by the FBI and disguised as an anonymous letter from a fellow black rights activist. The letter wove hypnotic, repetitive language including five instances of the phrase “You are done” (and one of “You are finished”), six instances of the word “evil”, six of the word “fraud”, five of “abnormal”, and five references to King being “on the record” in with a recording of King’s extramarital affair and a command for King to take his own life.

Again: the FBI, now celebrated by mainstream liberals as a defender of truth and democracy, performed a psyop on Martin Luther King, Jr. with the goal of making him commit suicide. This is a fact. This happened.

There are many theories about the circumstances that led up to King’s death, many of them making the case for FBI involvement, but rather than trying to prove the unprovable here I will say this: at the very least, the Federal Bureau of Investigation did its very best to inflame public hatred of King, hatred which culminated in a hate-filled man putting a .30-06 bullet though King’s body. Rather than use its knowledge of King’s virtue to help rescue an apartheid state from racism and murder, the FBI spent years maligning one of history’s brightest lights and weaponizing the public against him.

The FBI wanted King dead, as evidenced in the Suicide Letter. On April 4th, 1968, the FBI got its wish. Today, the FBI continues surveilling, infiltrating and plotting against black activist groups. Don’t let the world forget this. Don’t let them make a saint out of James fucking Comey. Don’t let them rewrite history.

The FBI are pure scum. That is what they have always been, and it is what they are intended to be. They were never meant to be your allies, they are meant to defend power and stomp out the bright lights who oppose it. Remember this and never forget it.

How To Live In Wonder

Is @ScottMorrisonMP deliberately trying to start a war with China? 🤷🏻‍♀️

You would be hard pressed to find a more searing indictment of our political and intellectual elites. I wholeheartedly agree. https://twitter.com/caitoz/status/1384848501104852992

Israelis saying the sirens went off near nuclear reactor because of a Syrian surface to air missile chasing an israeli jet that had just bombed the Golan Heights. Their spokesperson insists it's not an attempt on the nuclear reactor.

"It was just a routine illegal bombing" lol

How Did People Have Conversations Back Before Tech Oligarchs Were...

All Russiagate Did Was Advance Pre-Existing Agendas Of The Same...

Shocking Admission By FBI Veteran Shows Why The FBI Shouldn’t...

Deep State Swamp Monster Says There Is No Deep State

The Persecution Of Rakem Balogun Proves This Is Still J...