HomeArticleStop Siding With The Powerful: Notes From The Edge Of The Narrative Matrix
Article
author: Caitlin Johnstone
0 likes
11367 seen
82 Comments 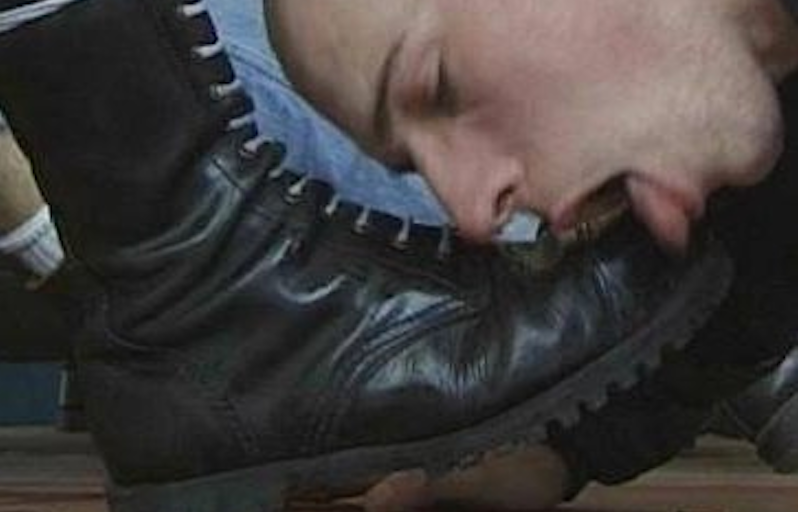 The US government’s armed goon squad executed a 13 year-old special ed student whose hands were empty and in the air and they’re telling Americans to worry about Russia and China.

The word fascist gets thrown around a lot, but if admitting you support police executions without trial as long as the victim is a “thug” doesn’t meet the definition, I don’t know what does. And that’s exactly what anyone who smears such victims is admitting.

Send all cop apologists to a desert colony where they can set up their Judge Dredd dystopia that lets police execute anyone without trial if they’ve been labeled a “thug”.

Defending the most powerful is always the wrong position. Defending cops from the people. The rich from the poor. The US empire from weaker powers. White people from the causes of people of color. Men from feminism. Israel from Palestinians. You’re just helping to create a more unjust and imbalanced world.

Most people intuitively grasp this, which is why a lot of effort by the powerful goes into making the up-power party look like the down-power party. But that just proves that power knows it can make itself more powerful by getting more people to defend and side with it.

You’ll see such distortion in attempts to spin the leaders of empire-targeted governments as the up-power party just because they’re the dominant power within their own nation, even though they’ve got the might of the entire US-centralized power alliance stacked against them.

That distortion is also what you’re seeing when the US plays the poor widdle victim to Russian hackers and terrorists, or when people talk about Israel as this tiny little underdog surrounded by enemies when it’s armed to the teeth and backed by the entire US power alliance.

That distortion is also what you’re seeing here:

Lawyer for policeman who shot Adam Toledo: "Disheartening" that no one's asked how the officer's doing https://t.co/cugY5dgMq9 pic.twitter.com/x7Ut3JiNAg

You could make the case that the US State Department exists primarily to reverse the perception of the powerful and the weak in the eyes of the international community. Read Tony Blinken’s Twitter page; that’s practically all he ever does.

This is generally who I spend all my time arguing against: people who are defending powerful from the weak, and people who are trying to spin the powerful as weak and defenseless.

“It’s not about ‘left’ versus ‘right’ Caitlin, that’s just something the elites made up to divide us.”

Okay well what do you call the thing where there are no elites because we took what they stole and created a fair and equitable society where everyone has enough? I want that.

Who cares if there are extraterrestrials? If there are we’re nowhere near mature enough as a species to interact with them anyway. Hell, we have giant-brained leviathans swimming in our own oceans whose mental lives we don’t understand at all, and we’ve nearly killed them off.

Some people hope the ETs will save us from the conditions we’ve created for ourselves. No they won’t. If there are ETs and they have noticed us they’re certainly not going to give a psychotic omnicidal species powerful energy technologies. There will be no ET ex machina ending.

Our species is like a guy with a completely fucked up personal life who keeps chasing goals and accomplishments outside of himself thinking it will make him happy. We need to stop looking up to the stars and focus on our severe issues right here. We’re on our own for this one.

And while we’re on the topic, what are we doing about this? 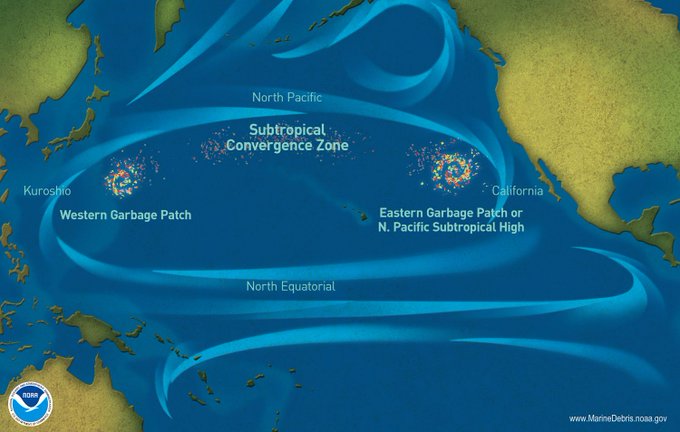 Anything? No? Okay, well, cleaning this up needs to happen, and soon. We’re choking ourselves to death here and it’s madness and no one talks about it because cleaning is not sexy or profitable. One of the many reasons capitalism is unsustainable is that it offers no reason to pour human effort and ingenuity into eliminating the giant garbage continents forming in our oceans, or to leave fossil fuels in the ground, or to stop strip mining, or leave forests as they are.

One way we could make it profitable is fining the corporations for every branded piece of garbage of theirs that we find in the Patch. Ten bucks for every Coke can, etc. That will fund the operation and put the responsibility for closing the loop on packaging right where it needs to be.

In a new phase of a multi-year cover-up, the OPCW has accused Syria of a chemical attack in Douma. But to make the case, the OPCW breaks its rules and offers an argument that its findings undermine. https://thegrayzone.com/2023/02/03/opcw-smoking-gun-backfires/

We’re Ruled By Assholes Because We Have Asshole Systems: Notes... 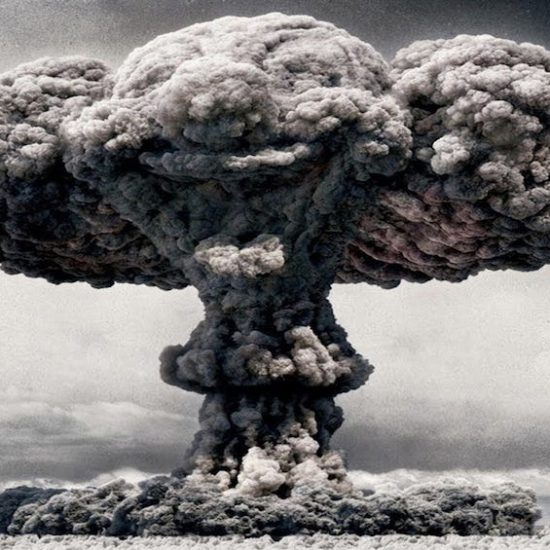 Let’s Nuke The World Over Who Governs Crimea: Notes From... 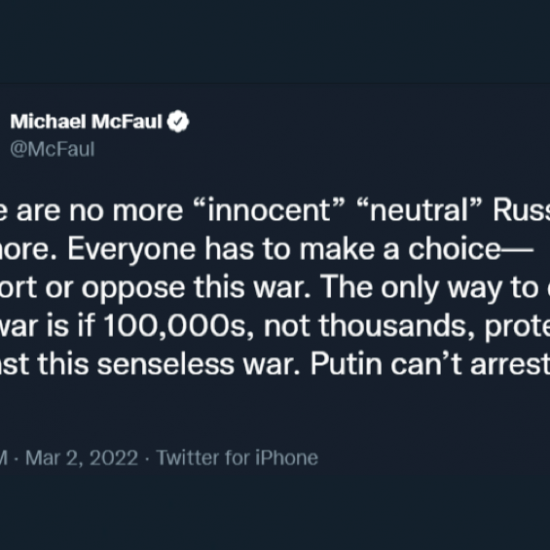 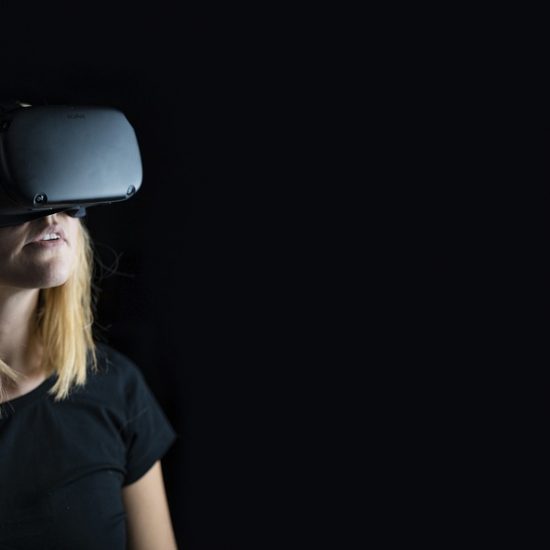 A Prison Where The Prisoners Don’t Know They’re In Prison:... 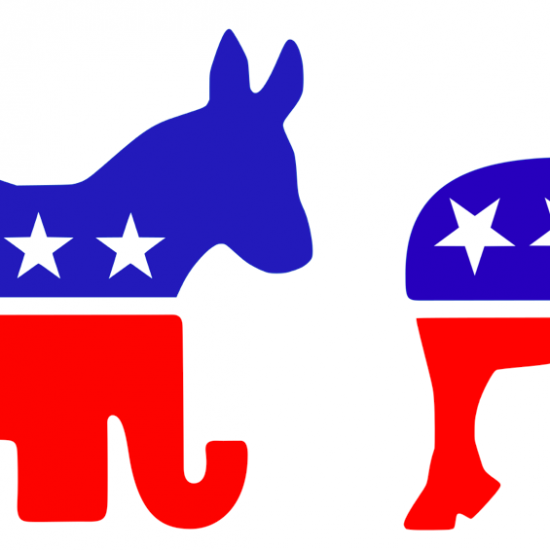 Two Parties Of Capitalist Imperialists: Notes From The Edge Of...