Meta Censors Anti-Imperialist Speech In Obedience To The US Government 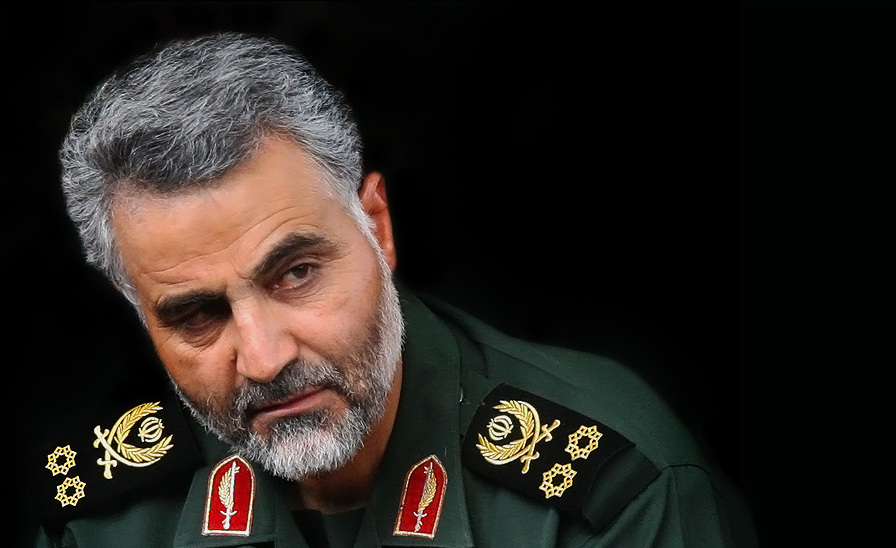 Anti-imperialist commentator Richard Medhurst reports that Instagram has deleted some 20 images from his account and given him a warning that he could face a permanent ban if he continues making similar posts. The posts in question are screenshots from a Twitter thread Medhurst made to commemorate the two-year anniversary of the Trump administration’s assassination of renowned Iranian military leader Qasem Soleimani.

Go ahead and read the thread; here’s the hyperlink again. There’s nothing in there that comes anywhere remotely close to violating Instagram’s terms of service as they are written; Medhurst condemns the assassination and the bogus justifications provided for it, and discusses Soleimani’s crucial role in the fight against ISIS and Al Qaeda. The reason for Instagram’s censorship of Medhurst’s political speech is that Instagram’s parent company Meta (then called Facebook) determined after Soleimani’s assassination that anything which seems supportive of him constitutes a violation of US sanctions and must therefore be removed.

In 2019 the Trump administration designated Iran’s Islamic Revolutionary Guard Corps (IRGC) as a Foreign Terrorist Organization, which was as hypocritical and arbitrary as any other government designating any other branch of another government’s military a terrorist organization. Despite this completely baseless designation, both the Meta-owned social media platforms Facebook and Instagram have been actively censoring political speech about Soleimani, who was the commander of the IRGC’s Quds force when he was assassinated. Medhurst reports that he has been censored on Instagram under the same justification for posting about Hamas as well.

Instagram just deleted all my posts (around 20 photos) of my tweets on General Soleimani, threatening to ban me. Unsurprising. This is really just Big Tech censorship at the behest of the government. pic.twitter.com/edIA0O9SJE

We don’t talk enough about how completely insane it is that a social media company with billions of users is censoring worldwide political speech about a major historical figure in alignment with US government decrees. Even if you were to accept the ridiculous justifications for designating a branch of the Iranian military a terrorist organization, and even if you were to accept it as perfectly sane and normal for a communications company of unprecedented influence to take its marching orders on censorship from US government dictates, Soleimani is dead. He’s a dead man, he could not possibly pose any threat to anybody, and yet they’re censoring people from voicing opinions about his assassination.

I think I’ve been failing to appreciate the madness of this situation over the last two years because it’s simply too crazy to take in all at once. You have to really sit with it a minute and let it absorb. This is a person who shaped the world, whose impact on human civilization will be studied for generations. And the largest social media company on earth is actively censoring discussion about him because the US government said it’s not allowed.

Whenever I talk about the dangers of online censorship I always get a bunch of propagandized automatons bleating “It’s not censorship! Censorship is when the government restricts freedom of speech; this is just a private company enforcing its terms of service!”

This line of argumentation is plainly born of sloppy analysis. All the largest online platforms have been working in conjunction with the US government to censor speech, and doing so with greater and greater degrees of intimacy. A monopolistic Silicon Valley megacorporation censoring political speech about an important historical figure because the US government says he was a terrorist is about as brazen an act of government censorship as you could possibly come up with. The fact that that censorship is outsourced to a putatively private company is irrelevant.

Despite being 100% factually accurate, Facebook censored my video on how Soleimani led Iran's fight against ISIS and demonetized @IntheNow_tweet's account. Apparently the truth violated "Community Standards". For now, you can watch the segment here: https://t.co/Z1qz11Ro9T pic.twitter.com/0qOCYKHq6E

The outsourcing of censorship to private corporations is just one more iteration of the way neoliberalism privatizes duties that would otherwise be done by the government. That’s all we’re seeing here. In a corporatist system of government, corporate censorship is government censorship.

The US government is the single most tyrannical and oppressive regime on this planet. It terrorizes entire populations and works to destroy any nation which disobeys its dictates, it has spent the 21st century slaughtering people by the millions to preserve its unipolar domination of the planet, it imprisons and tortures journalists for exposing its war crimes, and it aggressively censors political speech around the world.

Every evil the US accuses other nations of perpetrating, it does on a far grander scale itself. It just does it under the pretence of promoting freedom and democracy and fighting terrorism, under cover of outsourcing and narrative management. It inflicts the most psychopathic acts of violence upon human beings around the world, but wraps it in a package of justice and righteousness. The US government is a blood-spattered serial killer wearing a plastic smiley face mask. 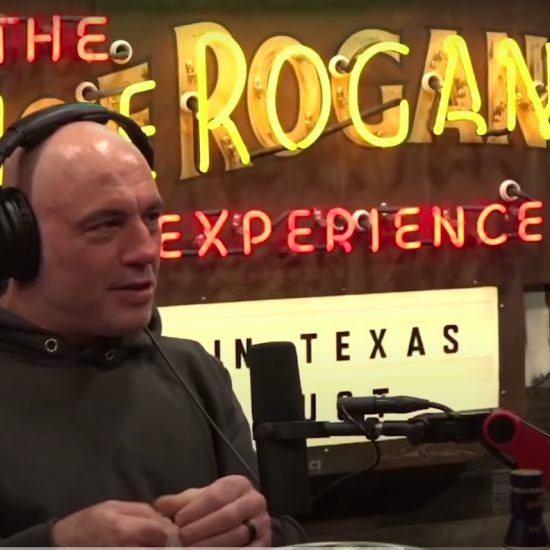 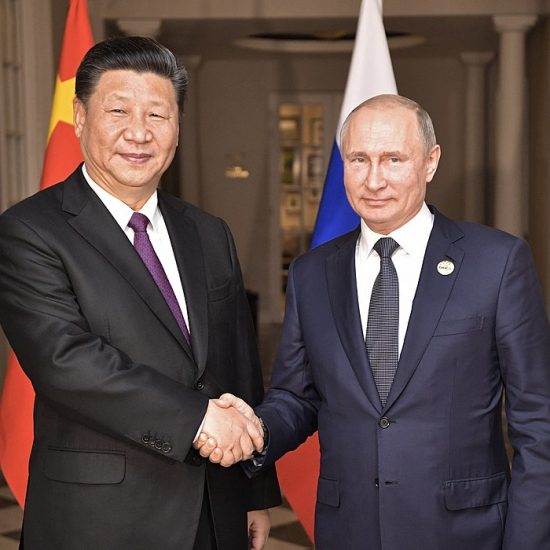 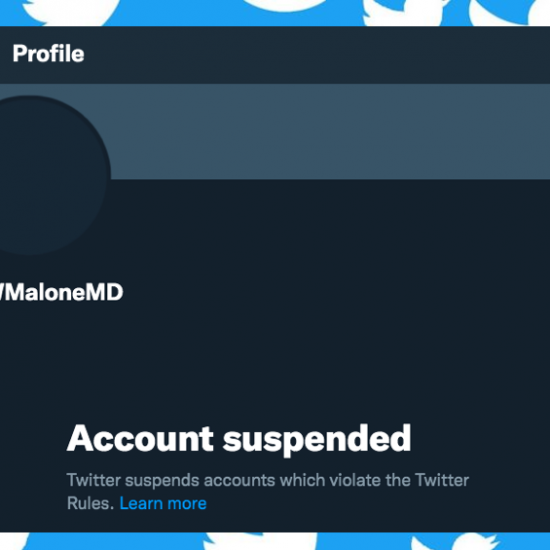 Silicon Valley Should Not Restrict Public Discourse About Covid Measures... 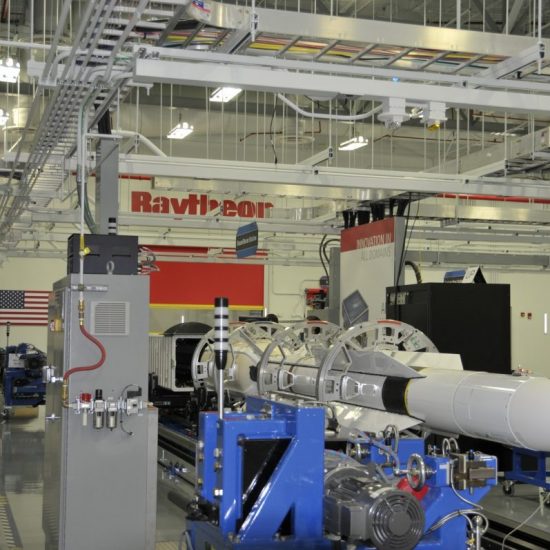 The US Manufactures Weapons And Consent: Notes From The Edge... 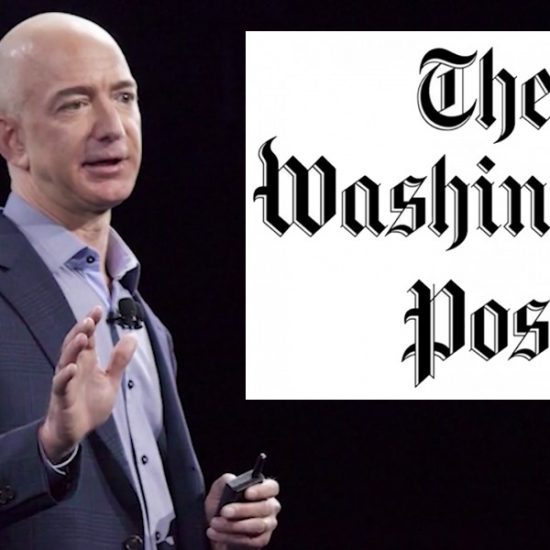