HomeArticleAustralia Suddenly Cares About Its Journalists When They Get In Trouble In China
Article, News
author: Caitlin Johnstone
1 likes
14105 seen
54 Comments

The government of China has arrested and imprisoned an Australian journalist for his groundbreaking reporting which exposed Chinese war crimes. A farcical show trial is currently underway to present the illusion of justice to the world, and a UN special rapporteur attests that the journalist has been subjected to torture.

Oh sorry, did I say China? My mistake, I meant the US and UK. I get them mixed up sometimes.

No, what China did was attempt to question two reporters, Bill Birtles from the ABC and Michael Smith from the Australian Financial Review, in relation to another Australian journalist named Cheng Lei who is being held by Chinese authorities and facing a six-month detention on unknown charges. Lei was a reporter for Chinese state media outlet CGTN, but her online profiles for the network have since been deleted.

Australian journalists seeking shelter in a diplomatic compound, you say? Will they be accused of fleeing from justice, smeared as paranoid narcissists, dismissed as "not even real journalists"? #FreeASSANGE #auspol https://t.co/D0A2ZFEJq5

Thanks to a prompt “diplomatic standoff” from the Australian government against Beijing, Birtles and Smith were able to take shelter in diplomatic compounds and have now been successfully returned to Sydney. Two Australian journalists appeared to be at risk of suffering the same fate as Lei, and their government immediately took action to protect their citizens, as governments are supposed to do.

There was no abandonment and proclamation of guilt against those journalists like the one Australian Labor Prime Minister Julia Gillard made against WikiLeaks founder Julian Assange in 2010, prior to any conviction, trial or due process of any kind. There was no gibberish about how Birtles, Smith and Lei need to “face the music” in China so that the Chinese legal process can “run its course”, like the nonsense spouted about Assange last year by Australia’s current LNP Prime Minister Scott Morrison. Canberra saw Australian journalists facing a potential injustice, and they wasted no time leaping to action.

And the Australian commentariat, which has completely abandoned Assange amid his grueling persecution at the hands of the US empire, are currently tweeting huffily about this latest flair-up in Australia’s idiotic participation in Washington’s cold war escalations against China.

“Yikes. This means there are no journos left in China covering the country for Australian media outlets,” tweeted the ABC’s Ashlynne McGhee of Smith and Birtles’ exit.

“China gets what it wanted – it has forced out or denied visas to Australian correspondents meaning there are now no Aussie accredited journos working in China for the first time since this 70s,” tweeted Latika M Bourke of the Sydney Morning Herald.

Where has all this mainstream passion for Australian journalists been hiding for the last decade?

I ask @LisaMillar and @mjrowland68 to explain why a man with a union card for the Australian journalists' union on whose published revelations they have reported deserves their derision. pic.twitter.com/R42SjJdh85

A statement from Australian Foreign Minister Marise Payne on the occurrence reinforced a previous government advisory that Australian citizens who travel to China face the risk of “arbitrary detention”. It is funny to see that phrase popularized in relation to Australian journalists today, because arbitrary detention is exactly what a 2016 UN panel found Julian Assange to under in his de facto imprisonment at the Ecuadorian embassy at the time.

“WikiLeaks founder Julian Assange has been arbitrarily detained by Sweden and the United Kingdom since his arrest in London on 7 December 2010, as a result of the legal action against him by both Governments,” reads a February 2016 statement by the United Nations Working Group on Arbitrary Detention.

Where was the concern over arbitrary detention then? Assange is an Australian citizen and is a journalist by any conventional definition of the term–an award-winning journalist at that. Why has his home country abandoned him so outrageously while he faces torture and ailing health for years, yet even the slightest hint of a mainstream reporter potentially suffering a fraction of that injustice sends all the alarm bells ringing?

Statement from Foreign Minister @MarisePayne on the two Australian journalists rushed out of China. She says the consular advice to Australians in China remains "remains appropriate and unchanged." That advice warns Australians they face the risk of "arbitrary detention" pic.twitter.com/fKEe1Xh2Dt

The answer to these questions, as with so much else, boils down to power and imperialism. For all the huffy, self-righteous indignation, this is about nothing more noble than imperialism and oligarchic control.

Australia is a part of the US-centralized empire, the tight network of allies which functions more or less as a single entity on international matters, while China is the most powerful of the remaining nations which have successfully resisted absorption into that empire. The UK, Sweden, and Ecuador–the other nations responsible for Assange’s persecution–are also a part of this empire.

As a leaked 2017 State Department memo by neocon Brian Hook patiently explained to then-Secretary of State Rex Tillerson, human rights are only ever a concern for the US empire when they can be leveraged against nations like China which are not a part of the power alliance. With regard to US allies (read: member states of the empire), they are to be ignored. Hook’s “human rights” guidelines are followed by the member states just as much as they are in Washington.

If you missed it, the first day of the #ASSANGE trial was a total farce. 40 international observers who had been granted remote access – incl. @Amnesty – were denied access by the judge, who also denied a defence request to delay proceedings. Loads of comms problems. A farce. https://t.co/f5ikEHVIIL

And now Assange is subject to a ridiculous Kafkaesque show trial at the hands of this empire, where he is seeing his attorneys for the first time in six months and watchdog groups are being banned from witnessing the proceedings, facing a 175-year prison sentence if successfully extradited to the United States.

Where is the passion for protecting Australian journalists here?

At A Time Of Rapidly Creeping Authoritarianism, Assange's Freedom Is More Crucial Than Ever

Tens Of Millions Of People Displaced By The 'War On Terror', The Greatest Scam Ever Invented

Robbing The Global South, Then Scorning Its Poverty: Notes From... 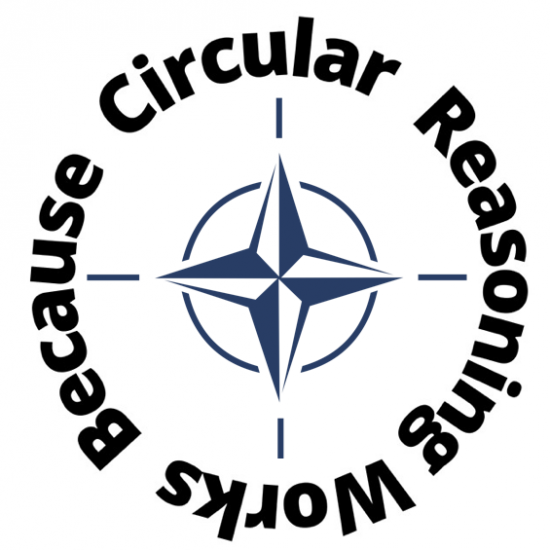 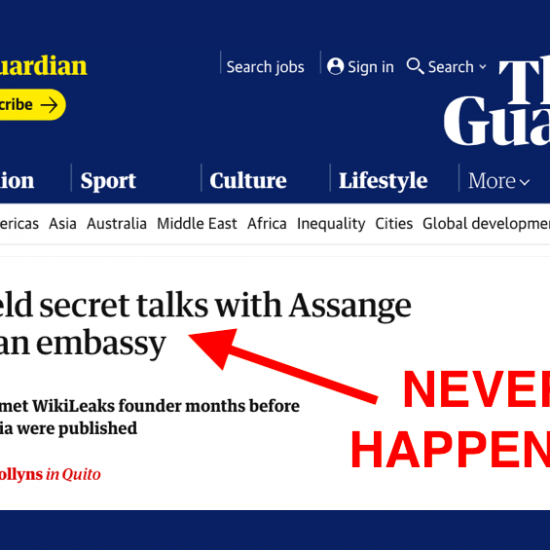 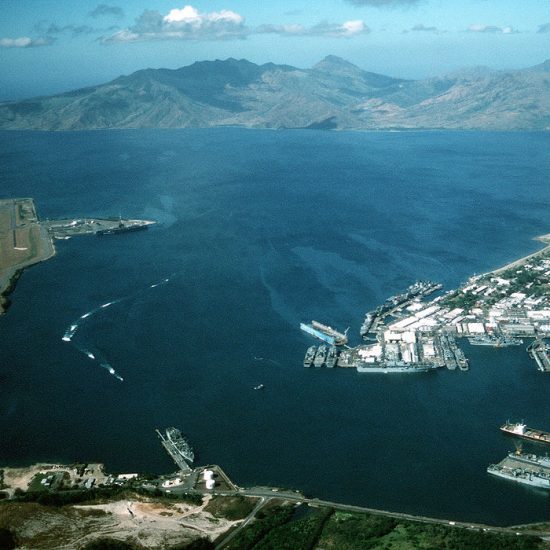 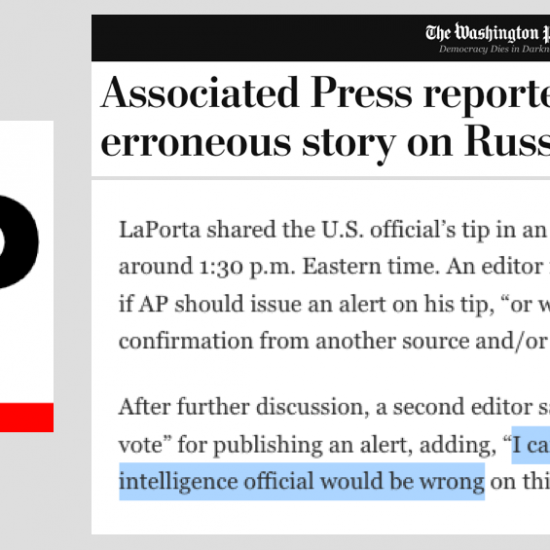