Yes It’s A Proxy War: Notes From The Edge Of The Narrative Matrix

To be clear, evidence is mounting that this is a proxy war deliberately instigated and perpetuated by the US empire with the goal of ousting Putin. Which means that, despite all the narrative window dressing and spin, this war is just more US regime change interventionism.

Saddam Hussein was not a nice person, and he did bad things. This doesn’t change the fact that Bush’s regime change war was a tremendous evil which unleashed unforgivable horrors, and that it was done because Saddam became inconvenient for the US empire. The same is happening here.

As a result of deliberately provoking this war, the US empire has:

EU agrees to buy gas from the US, reducing its dependence on Russian gas by one-third.

In case you wanted to know why Washington provoked war in Ukraine.

US, EU Strike Natural Gas Deal to Undercut Russian Energy
Under the deal, US would work with allies to supply the EU with 15 billion cubic meters of liquefied natural gas this year
by Dave DeCamp@DecampDave #Germany #EuropeanUnion #Russia #sanctions #gashttps://t.co/a4rM2R5IL0 pic.twitter.com/VnED7dWjK3

People say “This is not a proxy war! How dare you call this a proxy war?”

Pouring billions of dollars worth of weaponry into a foreign nation to be used by CIA-trained fighters with the direct ongoing assistance of US military intelligence is in fact the exact thing that a proxy war is. That is what those words mean.

If the Ukraine war is not a proxy war, then there has never been a proxy war.

“So you think Ukraine should just GIVE Putin the Donbas and Crimea and neutrality, to end a war that Putin started??”

No I think Ukraine should sacrifice rivers of blood serving as US proxy cannon fodder for years to drain Moscow while you sit at home eating Pop Tarts and tweeting.

I definitely think every single Ukrainian man, woman and child should be sacrificed to this US proxy war for geostrategic dominance rather than yield some Russian-speaking parts of eastern Ukraine who want to be part of Russia anyway. Only a Putin-loving monster would disagree.

The only humanitarian position is to continue the US plan to flood the nation with just enough weapons to bleed Russia without actually winning for years to subvert Moscow in the grand chessboard maneuverings of a few sociopaths in Washington.

The Kremlin has announced its demands for ending the war in Ukraine:
-Ukraine must change its constitution to guarantee it won't join any "blocs", i.e. NATO + EU.
-Must recognise Crimea as part of Russia.
-Must recognise the eastern separatist regions as independent.

Any Ukrainian mother who wouldn’t sacrifice her son for the remote chance of future NATO membership and control over Crimea just loves Putin and thinks Putin is awesome and is a Putler apologist.

I don’t care how many Ukrainian lives must be thrown into the gears of the imperial war machine to accomplish this. Sacrifice every one of them down to the last screaming baby, because I #StandWithUkraine until the next stylish hashtag and profile pic filter come along. 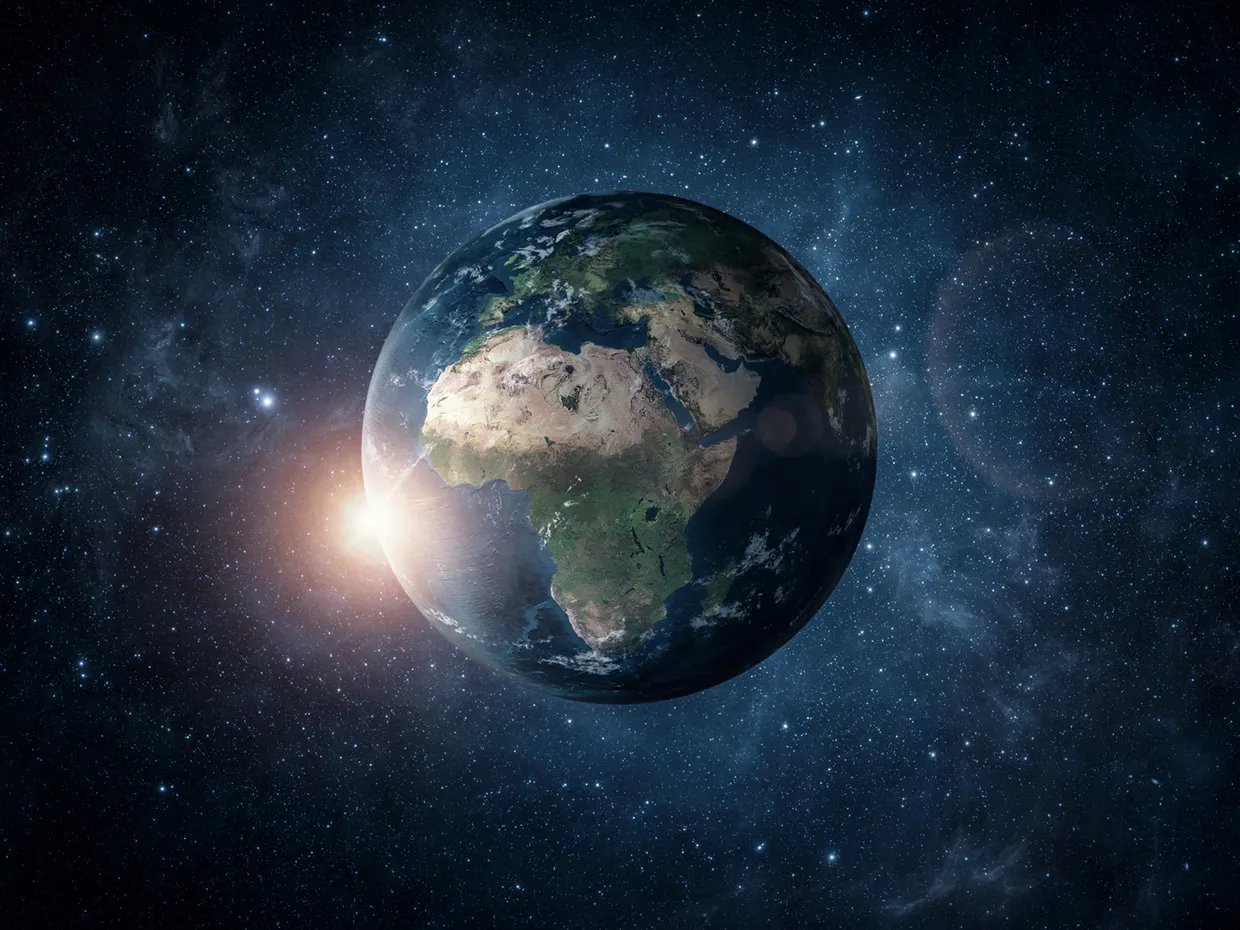 NATO is a “sphere of influence”. It’s an extension of US imperial power. One of many.

People who say “What so Russia should just get to dictate whether its neighbors can join NATO and the EU??” without addressing US hegemony are either truly ignorant of US hegemony, willfully ignorant of US hegemony, or supportive of US hegemony. There are no other options. And there really is no way to address it in a way that makes Russia’s position look unreasonable. It’s simply not legitimate to claim Moscow has no right to even the slightest degree of any sphere of influence while the US empire exerts a sphere of influence the size of Earth.

The caption is accurate. These recent press conferences make it clear that the problem isn't that the American press never challenges US officials. The reality is so much worse than that: they challenge US officials, but only when it's to push them into starting horrific wars. https://t.co/0x7gJC8ZON

I still have less than zero respect for the claim that I need to spend more time criticizing Putin, as though the nonstop criticisms of every single one of the most powerful government and media institutions in the western world is not enough. I have no influence over Putin. What I do have some small degree of influence over is the western society that is cheerleading a proxy war which all evidence says is actively being prolonged by the western empire to bleed Russia at the expense of Ukrainian lives.

Saying “Well Putin could just end his war!” is about as useful a contribution to the conversation as saying “Well Ukrainians could just sprout wings and fly to another country!” We have the same amount of control over both those things. I focus my efforts where they can do most good.

Demanding that we criticize Putin and the western powers who provoked and sustain this war equally, or anywhere near equally, is an absurd position. As badly as my empire loyalist detractors want it to be true, I don’t actually have an audience with Vladimir Putin. I have a western audience.

People are going to get poorer and see their quality of life diminishing as a result of the US empire’s economic war with Russia. Our civilization has an illness. We’re like a patient wasting away as cancer spreads throughout our body. And the US empire is the malignant tumor.

More Evidence That The US Is Trying To Prolong This War