HomeArticleFrom Propaganda To Ego, All Our Major Problems Are Due To Misperception
Article, News
author: Caitlin Johnstone
2 likes
9237 seen
26 Comments

The Biden transition team responsible for ushering in the nation’s Return to Decency™️ is as packed full of military-industrial complex lackeys and imperialist sociopaths as you’d expect, with one such manipulator being the Obama administration’s “chief propagandist” Richard Stengel.

The Grayzone‘s Ben Norton has a new write-up on TIME Magazine editor-turned State Department spinmeister-turned MSNBC pundit-turned Biden transition team official Stengel, documenting the political insider’s calls to “rethink” the First Amendment in the name of practicality and his support for the use of propaganda both at home and abroad by the US government.

“There’s another word for master narratives: it’s called history,” Stengel said at a 2018 event organized by the immensely influential think tank Council on Foreign Relations. “Basically every country creates their own narrative story. My old job at the State Department was what people used to joke as the chief propagandist. I’m not against propaganda. Every country does it, and they have to do it to their own population. And I don’t necessarily think it’s that awful.”

“Having once been almost a First Amendment absolutist, I have really moved my position on it, because I just think for practical reasons in society, we have to kind of rethink some of those things,” Stengel said at the same event of the difficulties posed by people freely sharing information on the internet.

Think tank conferences are great, because it’s the best opportunity for ordinary people to see the thought streams of power at their most honest. Think tank denizens love showing off how much they know in front of such audiences, so they’ll often get baited into revealing a lot more than they normally would.

The head of the Joe Biden transition team for state media @USAGMgov, Richard @Stengel, called himself the “chief propagandist” and advocated using propaganda against your “own population.”

In this 2018 video he also calls to "rethink" the First Amendment.https://t.co/Yhbyd2UsME pic.twitter.com/7PNllutRYM

Early appointments like Stengel don’t say good things about the future of the ever-intensifying campaign to censor the internet and manipulate the thoughts that people think in the US and around the world. Talk of a technology task force role by former Google CEO Eric Schmidt, whose tenure Julian Assange has said “saw Google integrate with the shadiest of US power structures as it expanded into a geographically invasive megacorporation,” is even less encouraging.

It is also exactly the sort of continued trajectory we should expect from a flailing, failing empire whose very existence depends on the ability to manipulate human perception.

The only thing sustaining the murderous, exploitative US-centralized power alliance which functions as a single empire on foreign policy is its ability to manipulate and deceive the public into consenting to all the wars and military expansionism that are necessary to hold an empire together. If the empire weren’t constantly bullying the world into unified compliance with its military and economic might, nations would act more or less in their own self-interest and cease functioning as a single globe-spanning unit.

There is nothing remotely sane about this, and if the public were acutely aware of its realities they would use the power of their numbers to force its end. That is why the people, especially the American people, are so aggressively propagandized. An entire empire rests on their closed eyelids.

“If we really saw war, what war does to young minds and bodies, it would be impossible to embrace the myth of war,” says journalist Chris Hedges. “If we had to stand over the mangled corpses of schoolchildren killed in Afghanistan and listen to the wails of their parents, we would not be able to repeat clichés we use to justify war. This is why war is carefully sanitized. This is why we are given war’s perverse and dark thrill but are spared from seeing war’s consequences.”

One is Richard Stengel, self described former “Chief Propagandist” and supporter of domestic US propaganda pic.twitter.com/pNv1opsKBK https://t.co/LyZCxZaADi

Hedges is correct, and it’s been that way for as far back as written records can reach. Stengel was not lying when he said that what we call “history” is largely just the master narratives of whoever was leading a given country at a given time. For as long as there has been governments, language and war, governments have been using language to manipulate the public into supporting war. Only difference is that the governments and their wars spread across the entire globe, and the manipulations are far more advanced.

If people were able to see clearly what’s actually happening, none of our major problems would exist. Wars could not happen. Exploitative financial and economic models would not be tolerated. Political systems rigged to advantage the wealthy and the powerful would be torn down. Anyone who attempted to manipulate perception away from truth to the advantage of the powerful would be immediately rejected and marginalized. Anyone who allowed the weak to suffer so the affluent can have more would be seen as a monster. All our major problems are due to misperception, and that misperception is deliberately engineered.

This is a principle which applies from our collective problems on a mass scale all the way down to our suffering as individuals. The overwhelming majority of human suffering is due to a fundamental misperception of the way reality is actually showing up for us, a psychological suffering caused by our erroneously perceiving a separate self where there isn’t one. If people perceived their own experience lucidly, which they absolutely can learn to do, they would see that the conceptual self or ego which brings the gravitational pull of interest and attention toward the narratives in their minds has never had any solid existence at all. Thought would exist only as a useful tool to be picked up when needed and set down when not rather than the writer, director and star of the entire show, and they would be at peace. 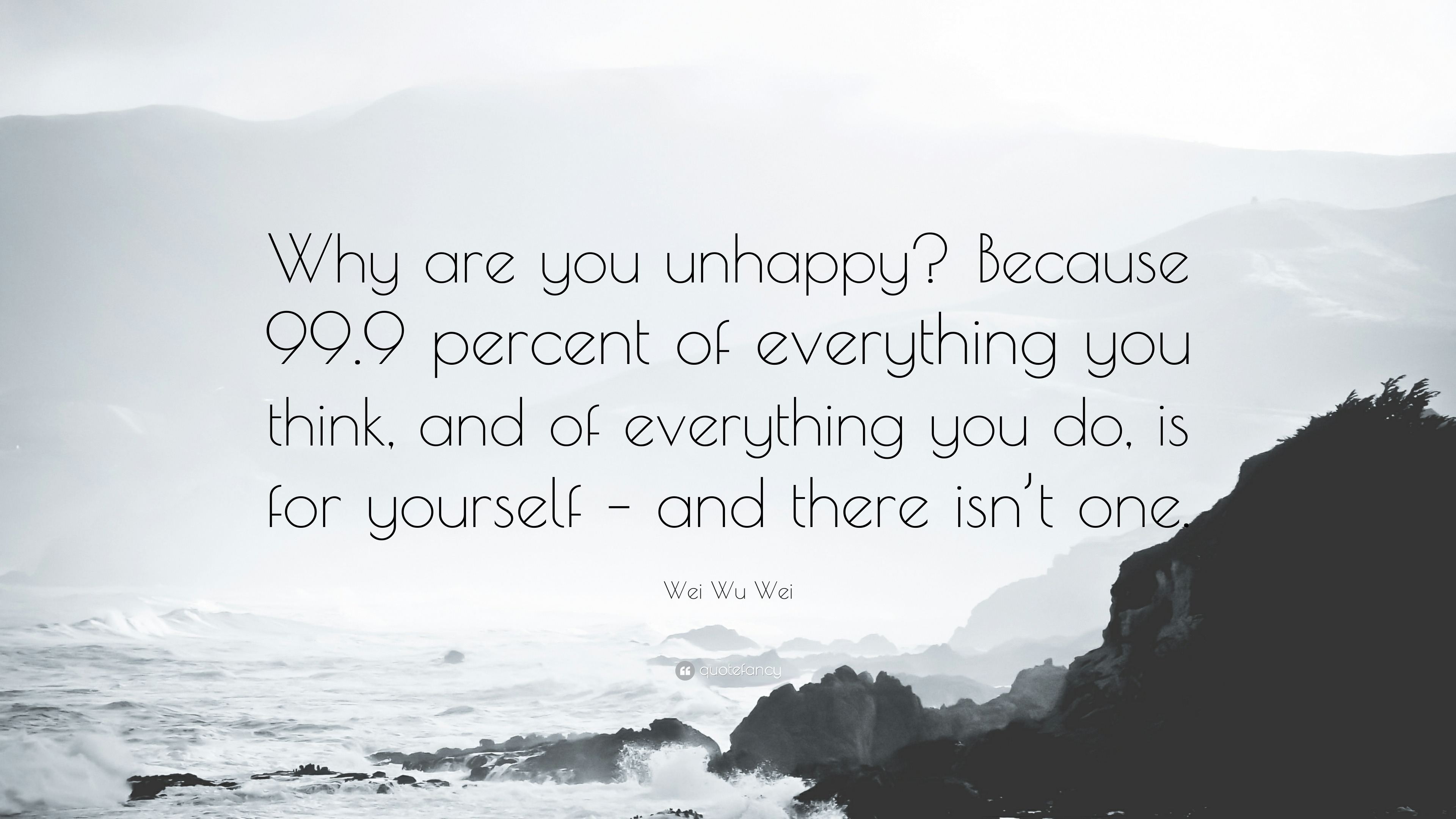 From the smallest level to the largest, all our problems are due to the obfuscation of a clear image of reality. Noam Chomsky and Edward Herman could easily have called their influential work Manufacturing Consent “Manufacturing Reality” instead, because as far as experience is concerned perception is reality. In fact a lesser-known work on the same subject came out two years earlier by Michael Parenti (widely regarded as the Tesla to Chomsky’s Edison in some circles) called Inventing Reality: The Politics of News Media.

Indeed, inventing our reality is exactly what the propagandists are doing on a daily basis with the plutocrat-controlled media’s relentless propaganda on behalf of the empire upon which those plutocrats have built their kingdoms. They are literally interfering with our experience of what’s real with their extensive marketing campaign for the conditions which sustain the oligarchic empire. The more you think about it, the creepier it gets.

Clear seeing is all we need to turn this thing around. We absolutely do have the ability to attain this before the omnicidal, ecocidal empire drives us into extinction or dystopia.

A murderous empire rests upon a closed set of eyelids. Here’s hoping they snap open before they are sewn shut forever.

There Are No War Heroes, Only War Victims: Notes From The Edge Of The Narrative Matrix

Our Entire Civilization Is Fake And Stupid

The Ukraine Proxy War Has Been A Propaganda Win For...